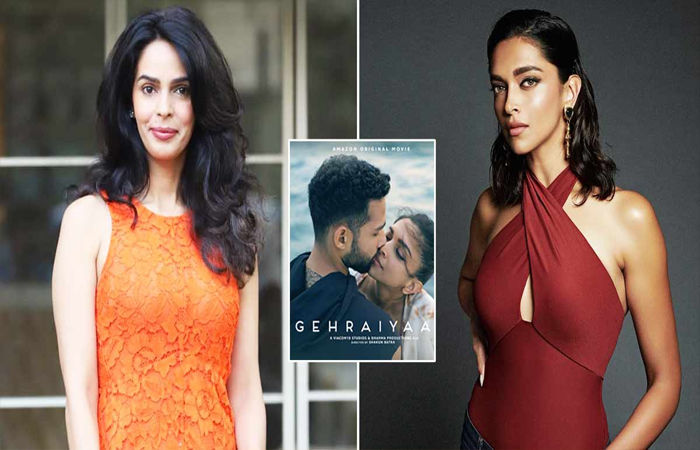 Actress Mallika Sherawat, who caused a stir in Bollywood by giving a bold scene a few years ago, is again in the news.

A new film of his is going to release in the coming days. Mallika Sherawat said in a media interview on this occasion that it is the practice of Bollywood that if your father is a famous producer or your boyfriend is a famous actor, then your career will be safe. No one will tell you anything. I never belonged to any camp. No one recommended anyone for me. Whatever I have done, I have done it alone. The films that I have found have been found on my own.

Mallika said that it is very difficult for a heroine to become a career if there is no support from a big star in the Hindi film industry. With a big star, he won’t work with you unless you compromise. This is the truth of Bollywood, which I am saying based on my own experience. If any actress says that this is not true then she is lying.

Mallika also said that I do not have such a personality that I would compromise with any Bollywood star. Once when I was shooting for a big film in Dubai, a Bollywood star kept knocking the door of my room at midnight in the hotel but I didn’t open the door. This is Bollywood and such pranks happen here.