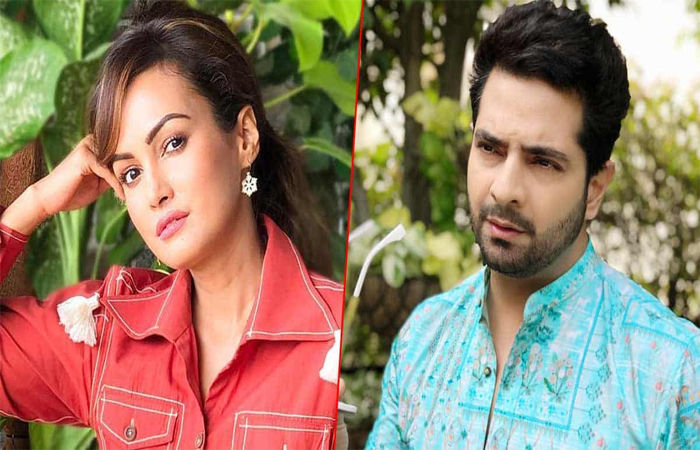 – Claim of Karan, who was released on bail after his arrest last year due to Nishana complaint: I and my entire family are receiving threats

Mumbai: In a new chapter in the personal accusations between TV industry’s well-known ex-couple Karan Mehra and Nisha Rawal, Karan has alleged that Nisha’s affair is going on with her brother-in-law Rohit Sethia, who gave her bride. Karan has claimed that both of them have been living together for a long time.

Last year, Nisha had accused Karan Mehra, known for the serial Yeh Rishta Kya Kehlata Hai, of physical and mental torture. He also accused Karan of having an affair with another girl. After Nisha lodged a complaint at the police station, Karan was also arrested and had to spend some time in jail.

According to Karan, he wants to get custody of his four-year-old son. Karan alleged that Rohit Sethia threatened him.

According to Karan’s claim, he and his family are receiving death threats. Someone is making threatening calls from unknown numbers. Meanwhile, Nisha refused to comment on all these allegations. Nisha said that Karan has made all these allegations by calling a press conference and I cannot respond to each and every statement.