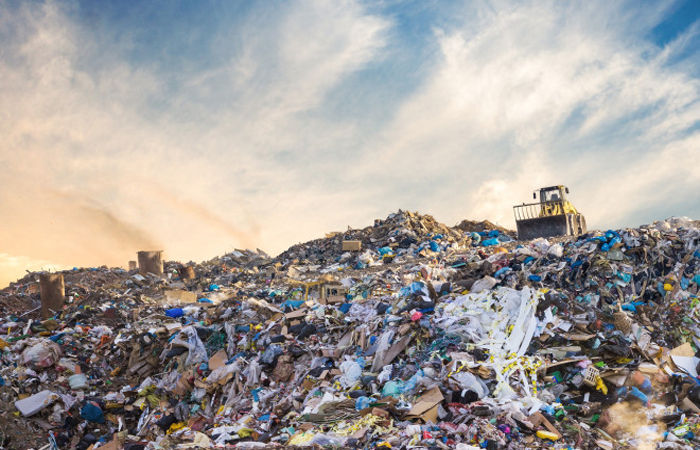 IT engineer James Howells is searching for a treasure of 8000 bitcoins worth crores of rupees after 10 years. He kept these bitcoins in a hard drive. James tossed the hard drive into a trash can.

According to the report, IT engineer James Howells has been searching for his hard drive for years. James says that if he gets these bitcoins, he will spend 10 percent of it to build a crypto hub in Newport (Wales).

Newport Council says the environment will be damaged if attempts are made to tamper with the landfill. The Council is not ready for this at present.

James accidentally threw his hard disk in the landfill in 2013. James is confident that the hard drive is there. He has often requested excavations here. Newport Council has repeatedly rejected James’ proposals. The council has given the rationale of environmental damage behind this.

Trust James, the hard drive is in the trash

James himself believes that digging a landfill is a big task. For this he has arranged funding and experts. He has also contacted an artificial intelligence expert. A team has also been appointed to look after environmental related tasks.

James claims that when so many people start working together then the hard drive will be found but the apprehension is what will happen if this hard drive is not found, if this is found then James will make this place a crypto hub.