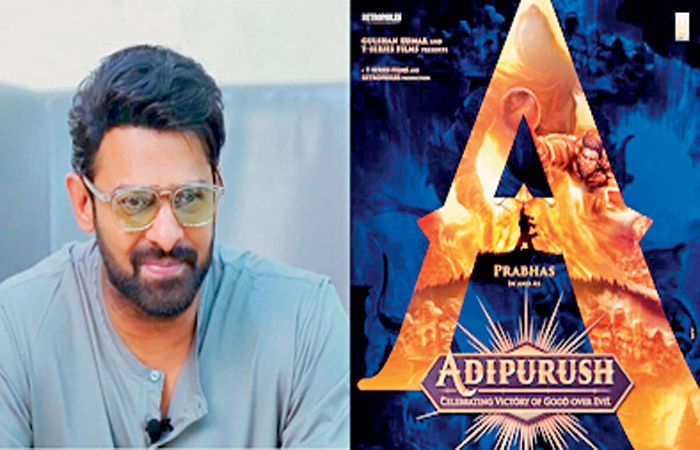 – which is being called the biggest deal in the country

Mumbai: All eyes are on South superstar Prabhas’ next film Adipurush. In which he is to be seen in the role of Lord Ram and the director of this film is Om Raut. Kriti Sanon is working with him in this film. Now there is a new news about this film. If the slogan for this film based on Ramayana is to be believed, the film has cracked a big OTT deal. Which is being called the biggest deal ever. It is said that Netflix has given a hefty offer for the digital streaming rights of this Prabhas and Kriti Sanon film. According to reports, Netflix has paid Rs 250 crore for the digital rights of the movie Adipurush. However, no official clarification has been made on this matter.

The most interesting thing is that this film is still in the post-production phase. The shooting of this film has been completed only a few days ago, which the filmmaker informed through social media.

However, the film will take a long time to reach the theatres.