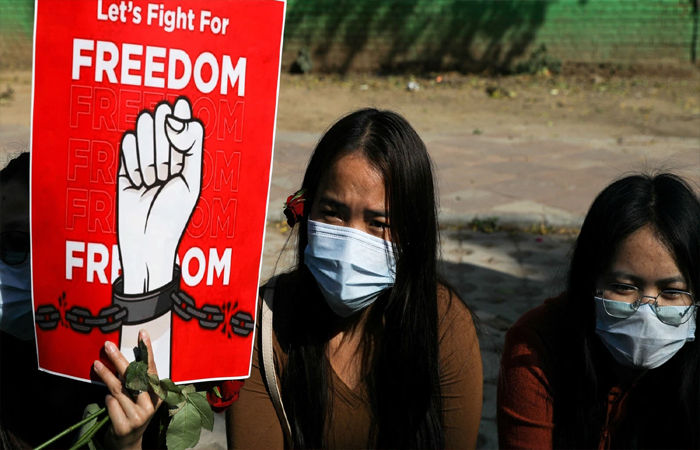 – For the first time in the past 5 decades, someone has been hanged in Myanmar

Myanmar’s government announced on Monday that it had executed a former National League for Democracy (NLD) MP, a pro-democracy activist and two others in connection with the violence that followed a military takeover last year. This is the first time in the last 5 decades that someone has been hanged in Myanmar.

Information about this execution has been given in the government news paper ‘Mirror Daily’. Many countries and personalities from around the world, including United Nations experts and the current chairman of the Association of Southeast Asian Nations (ASEAN) Cambodia, demanded mercy for the four political prisoners. However, all four of them were hanged.

According to the news paper report, ‘All four were sentenced to death in accordance with legal procedures for committing inhumane aiding and abetting violence and ordering the same in the act of killing under terrorist activities. However, there is no mention of when the four were hanged.