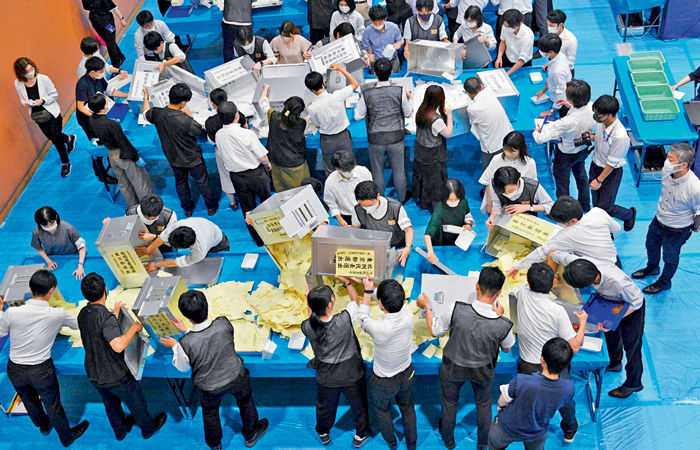 – Confession of Yamagami, the assassin of the former Prime Minister of Japan

Tetsuya Yamagami, the 31-year-old killer of Shinzo Abe, told police that his mother’s financial situation had deteriorated due to a religious group and she had become a debtor. I had been planning the assassination of Shinzo Abe for months. For this he also made a 20 cm gun. Talking to the young man’s neighbor, he said that he was very quiet and did not talk much with the people.

It is alleged that the young man told police that Shinzo Abe had supported a religious organization that my mother had financially collapsed by donating to. The man also planned to carry out a bomb attack before planning to fire a gun. He was going to have the opportunity to attack Shinzo Abe at several events.