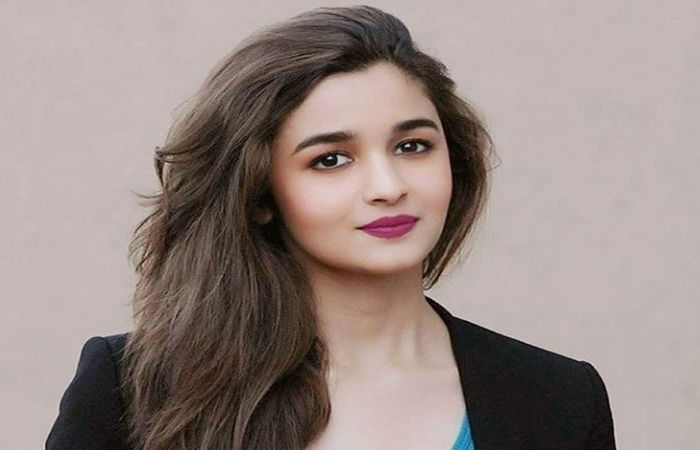 – As soon as her pregnancy was announced, speculations started that she would take a break from her career

Mumbai: This year is proving to be auspicious for Alia Bhatt. She got married to her lover Ranbir Kapoor this year. While the good news of getting pregnant within two-three months of marriage has come. After this, a discussion has started that she will take a break from her career after becoming a mother.

Alia told during a press conference that she is pregnant but it does not mean that her career will suddenly take a break. My year has been interesting, surprising and beautiful, she also said.

However, those days are no longer in Bollywood, when actresses are not offered lead roles in films after becoming mothers. Alia also said that, in the coming days, I will remember this year very much.

Alia is currently promoting her upcoming film Darlings. In which he is also a producer along with acting. He also made his Hollywood debut this year.