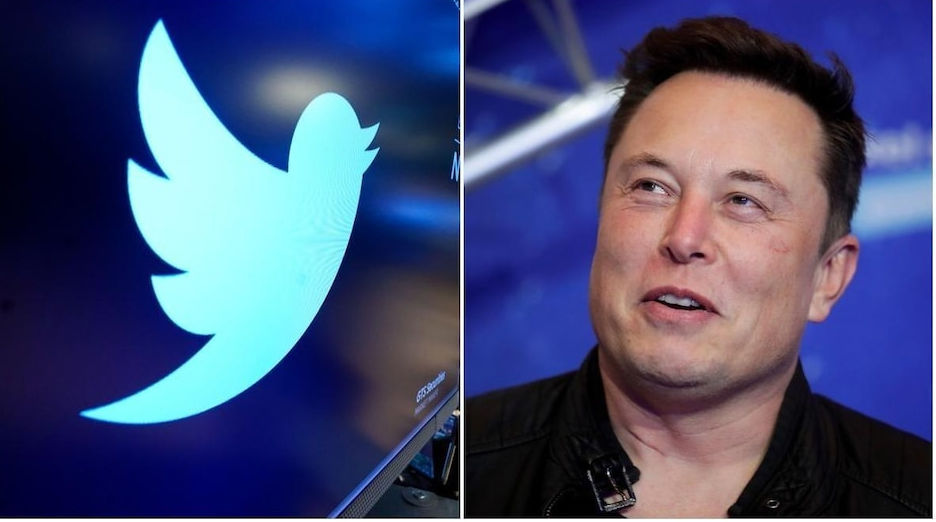 A legal battle between Elon Musk and social media company Twitter has started in court. Musk filed a fraud complaint against Twitter. Twitter has given the answer in the court. Both parties argued in court. Now the next hearing of this case will be on 17th October. India was also mentioned during the arguments of the case.
Elon Musk made a deal to buy the social media company Twitter for 44 billion dollars, but there were differences regarding the active users of the company. Musk asked to reveal the true number of fake accounts. In contrast, the company did not disclose the figure, but announced that some accounts had been closed. Musk claims that the number of monthly active users the company presents includes robotic accounts, and there are hundreds of such accounts. Musk broke the deal. After that, Twitter filed a court case against Musk.
Musk countersued and filed a fraud complaint against Twitter. Musk’s lawyer argued in court that Twitter had committed fraud by falsifying the figures. In those arguments, the company was also accused of not following the government regulations of various countries. An example of India was given in it. Musk’s lawyer said that there was a long conflict between the Indian government and Twitter. Twitter had violated the Indian government’s IT Act. Twitter put its largest third market at risk, which is a serious matter. Arguments were presented in court on behalf of Twitter. Twitter’s lawyer said the company made the decision to cut employees on Musk’s instructions. Not only that, numerous spam accounts have been deleted. It is unfair to cancel this deal. Twitter argued in court that Musk should complete the deal.