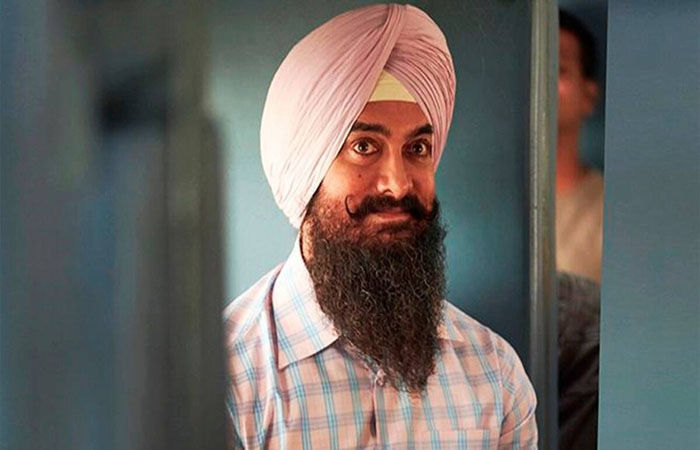 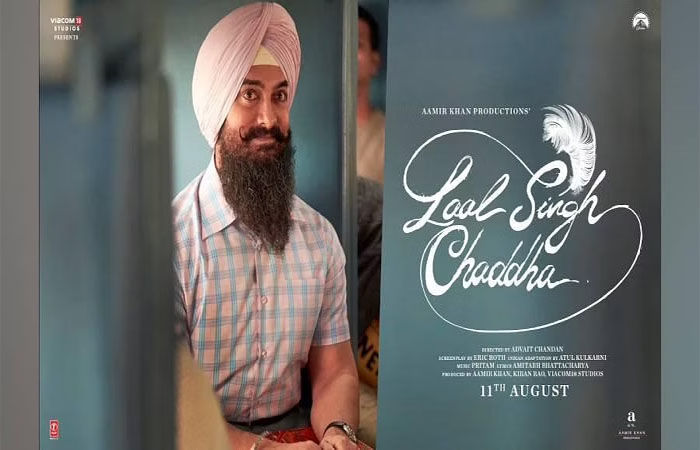 During the shooting of the film, Aamir Khan starts shooting for his long running sequence. During this time he suffered a knee injury and underwent physiotherapy. However, the actor also started shooting by taking pain killers so as not to get hurt while running despite being injured.

Aamir Khan did the shooting despite being injured

The release of the film was already delayed due to Kovid. Aamir Khan did not want to waste any more time. So he started shooting long sequences despite the pain. Thus he did the shooting despite many difficulties.

Let me tell you, the running sequence of ‘Lal Singh Chadha’ is one of the most famous scenes. As shown in this scene, Lal Singh Chadha runs for years and passes over every beautiful location in India. The film is produced by Aamir Khan, Kiran Rao and produced by Viacom 18 Studios. The film stars Aamir Khan, Kareena Kapoor Khan, Naga Chaitanya Akkineni and Monasingh in pivotal roles. Naga is making her Bollywood debut with this film. The film will be released on August 11. 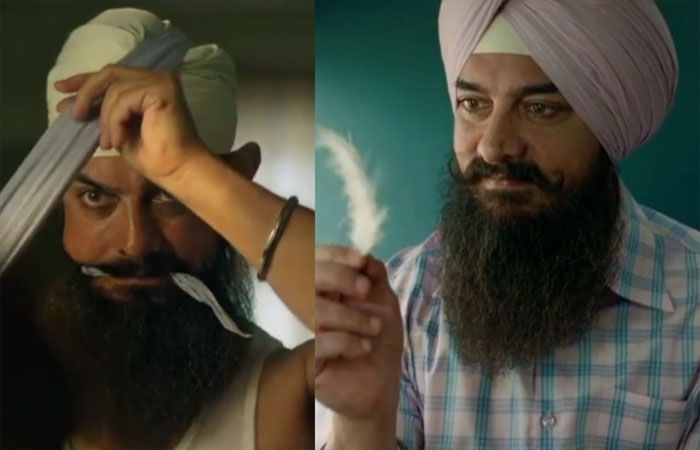 Aamir Khan is returning to the silver screen after 4 years with this film. He was last seen in the film ‘Thugs of Hindustan’ released in the year 2018. However, his film flopped. Now Aamir Khan will be seen in his upcoming film ‘Lal Singh Chadha’. They have high hopes from this film, so they are working very hard.