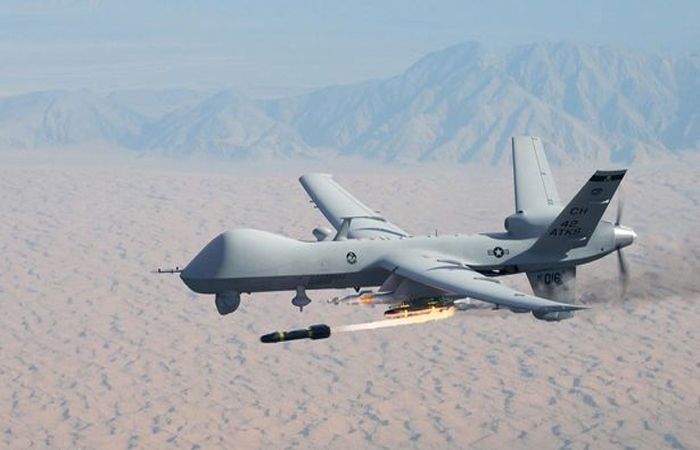 The US has used one of the most dangerous weapons in its arsenal, the MQ-9 Reaper AS drone, to call for the end of Al Qaeda chief Al Zawahiri.

This is the same drone that the US used in 2019 to kill General Soleimani of the Iranian army. This drone is also known as Predator. India and the US were also recently in talks to buy MQ-9 Reaper AS drones.

The biggest feature of this drone is its speed. The Reaper drone can fly at a speed of 370 km per hour and can target the enemy even from a distance of 2000 km.

Another great thing about it is that it stays out of radar’s reach. Even the American Air Force believes that this drone is the most dangerous. It can fit four laser guided missiles. The missile is capable of air-to-ground and air-to-air.

It was fitted with a Hellfire R9X missile to bring about the end of al-Zawahiri. Since the missile is laser guided, its aim is accurate and it is unlikely to harm people or other objects around the target.

The blades fitted on this missile make it more dangerous. The missile was developed in 2011 and was first deployed in 2017. At that time, America used this missile to kill Al Qaeda terrorist Abu Al Masri.