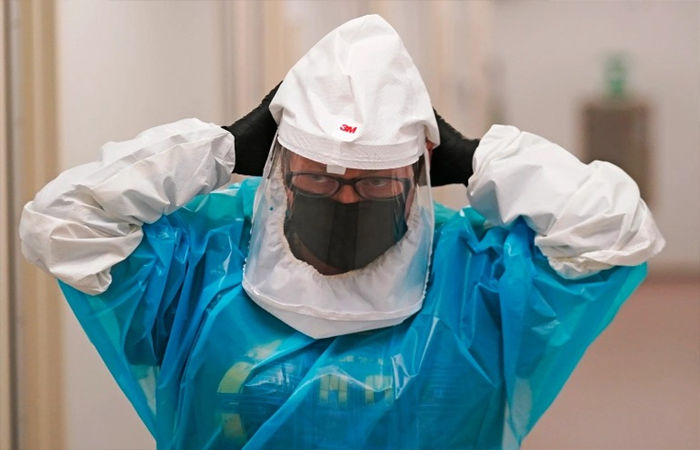 After the corona epidemic in the world, now viruses like monkeypox are scaring people. Experts believe that this virus is spreading rapidly. In India, 4 cases of monkeypox have been confirmed in the country till July 27, three in Kerala and one in Delhi. No death has occurred in India due to monkeypox virus.

A 41-year-old man infected with monkeypox has died in Brazil. This is the first death from the disease outside Africa. According to a report, after the infection, the person faced severe immune related problems. He died in Belo Horizonte, capital of southeastern Minas Gerais state.

Regarding monkeypox, the state health ministry said he was being treated in a hospital in critical condition, Brazil’s health ministry says the country has so far reported about 1,000 cases of monkeypox. The first case was reported here on June 10. The infected person had returned from a trip to Europe.

Before this, 1 person has died from monkeypox in Spain too. According to Spanish media, this is the first case of death from monkeypox in the country. The Ministry of Health said that 120 people infected with monkeypox have been admitted to hospital so far, out of which one person has died. So far in Spain, 4,298 people have been infected with the virus, only 64 of the infected cases are women and about 3,500 men who had sex with other men.