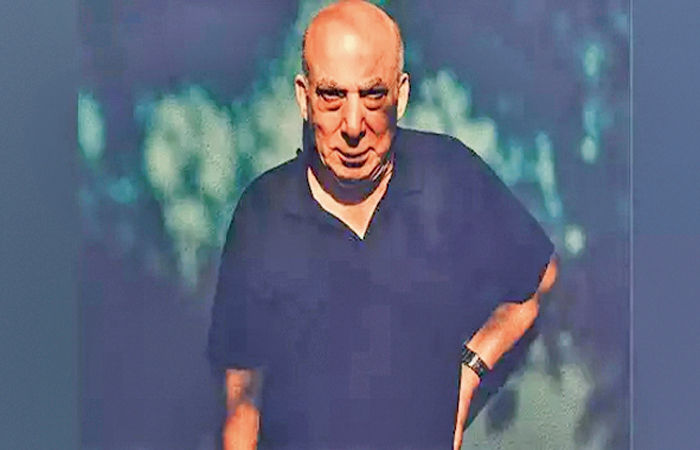 – The actor was suffering from heart disease for a long time

Mumbai: Once again there is a big news from Bollywood. Actually veteran actor Mithilesh Chaturvedi has passed away. He was suffering from heart disease for a long time.

Mithilesh suffered a heart attack a few days ago, after which he shifted to his hometown Lucknow. He breathed his last on Saturday, August 3 evening. Which was confirmed by his son-in-law Ashish Chaturvedi.

Mithilesh gained popularity with the movie Koi Mil Gaya. He started his career in 1997 with the film Bhaibhai. After this he acted in films like Satya, Fiza, Koi Mil Gaya and Krish. Mithilesh played the teacher of Hrithik’s character in Koi Mil Gaya. In the year 2020, he was also seen in the web series Scam 1992.

According to reports, Mithilesh Chaturvedi was soon to be seen in the webseries Tally Jodi. He was working with Manini Dey in this series.