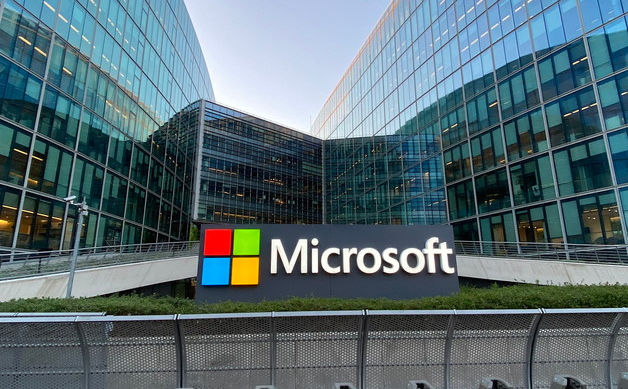 Microsoft has laid off 1800 employees from offices around the world. The company said that as various departments are being restructured, employees have been laid off as per the requirement. Now in the near future new recruitment will also be done as per the requirement of the departments.
A statement from multinational technology company Microsoft announced that the company is laying off 1 percent of its workforce. 1.81 lakh employees are working in different departments of Microsoft in offices around the world. About one percent of them i.e. 1800 employees have been retrenched. Microsoft blamed the reorganization of departments behind this.
Microsoft said: Microsoft has also undertaken a process that is routine in many companies around the world. Out of the total workforce, only a very small number of employees are being laid off. This action has been taken to modernize and reorganize various departments. After that, recruitment will be done again.
Microsoft has laid off employees for the first time in five years. Microsoft has also reduced recruitment for quite some time now. This changed policy of Microsoft is attributed to the global recession. However, according to the figures, Microsoft’s revenue increased in the last quarter.
Earlier, Twitter had laid off 30 percent of the employees from the HR department. Apart from this, other companies have also reduced recruitment completely. These include Nvidia, Snap, Uber, Spotify, Intel, Salesforce, etc. Cloud company Oracle has also hinted at laying off thousands of employees.