– Rafael Cairo Quintero was convicted in the 1985 murder of a US anti-narcotics agent.

A Navy Black Hawk helicopter has crashed in Mexico’s Sinaloa region. At least 14 people are feared to have been killed in the accident. One person has been injured in the accident of this helicopter, which is considered very important of the Navy. The Navy has confirmed that 14 people have died after a military helicopter crashed in northwestern Mexico. A total of 15 people were on board the helicopter and the exact cause of the crash is yet to be revealed.

Wires connected with the arrest of the drug mafia 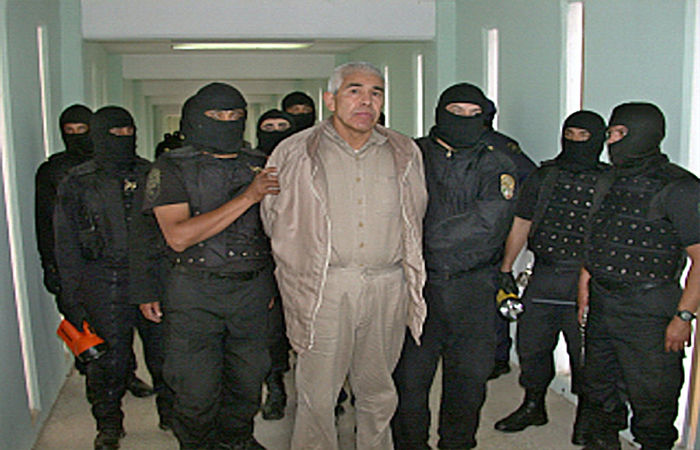 Know who is Rafael Cairo Quintero

Rafael Cairo Quintero is a notorious Mexican drug mafia. He was convicted in the 1985 murder of a US anti-narcotics agent and arrested by Mexican police on Friday. He killed former US Drug Enforcement Administration (DEA) agent Enrique ‘Kiki’ Camarena. He served 28 years in prison in that murder case. He is also on the FBI’s Top 10 Most Wanted Criminals list. However, the Navy has not confirmed any link between the helicopter crash and Cairo’s arrest.