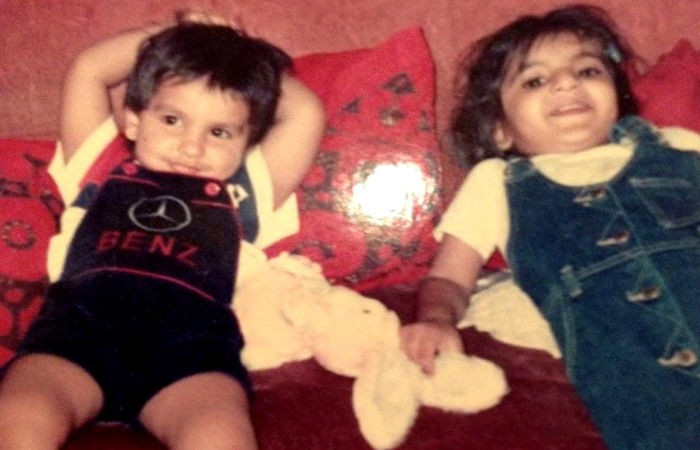 In this picture, this child, who is sleeping with his sister’s hand behind his back, has become a big Bollywood actor. He is looking naughty and cool in the photo. Even after growing up, he is known for his cool attitude. In films, he is often seen in the role of the hero of the top actresses of Bollywood. He is constantly in the news because of his fashion and style. Bollywood’s top actress is his wife. He is a big style icon of Bollywood. Recently, she is in the limelight due to her photo shoot.

If you haven’t recognized this kid yet, let me tell you that this photo is Ranveer Singh’s childhood photo. He was born in Mumbai. He wanted to become an actor but during his college days he felt that the thought of acting was too far fetched and started focusing on writing. After earning a Bachelor of Arts degree from Indiana University at Bloomington, he came to India and started auditioning. 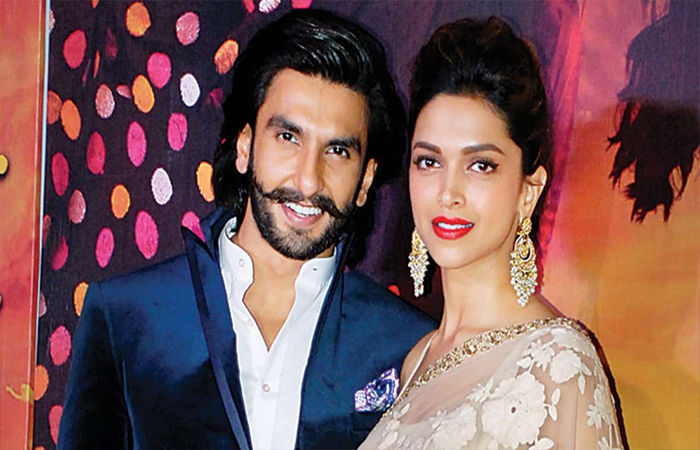 Ranveer auditioned for Yash Raj Films’ Band Baja Baaraat in 2010 and was selected. In this film, he played the role of a boy named Bittu from Delhi. The film was a hit upon its release and Ranveer won the Filmfare Award for Best Debut Actor. In the year 2022, he was honored with the Dada Saheb Phalke Award. After that he got films one after another and today he is counted among the top stars.

Recently, Ranveer Singh has done a nude photo shoot for the cover of a magazine. His pictures have gone viral on social media. There was a lot of controversy over this photo of him. Let us tell you that, he will be seen with Alia Bhatt in his next film ‘Rocky Aur Rani Ki Prem Kahani’.