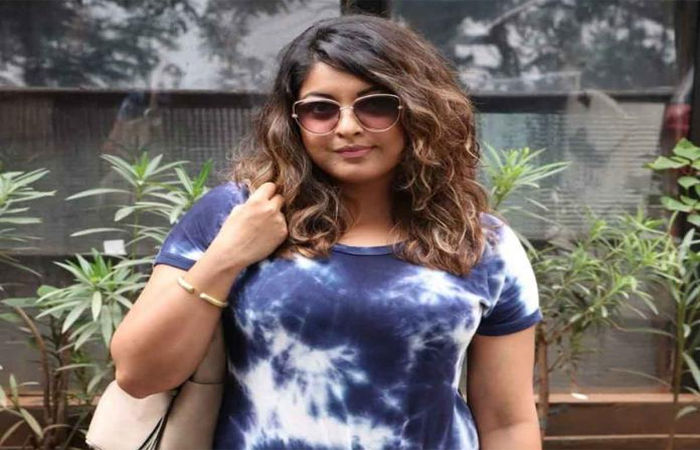 – Anti-national elements and Bollywood mafia are bothering me

– Actress announcement that she will not commit suicide despite physical and mental harassment, she will do spiritual practice

Mumbai: Actress Tanushree Dutta, who blew the bugle of the Me Too movement in Bollywood, has claimed in a social media post that Me Too criminals, anti-national elements and the Bollywood mafia are after me and are harassing me physically and mentally. However, asking for people’s help, Tanushree has also said that even in such a situation, she will not take the step of suicide.

Tanushree Dutta, who has become Miss India and has represented India in the Miss Universe pageant, created a stir by accusing actor Nana Patekar of harassment in 2018. Later he also leveled allegations against choreographer Ganesh Acharya and film maker Vivek Agnihotri. After that the Me Too movement started in Bollywood and other girls also told their stories of exploitation.

Tanushree, who almost disappeared from the big screen after appearing in a few films in the beginning, has said in a social media post that there have been attempts to derail her career for the past one year. He had a serious accident in Ujjain. After that strange things are being left outside his building. He has also alleged that he tried to inject drugs and steroids into the drinking water by arranging servants in the house.

Demanding President’s rule and military rule in Maharashtra, Tanushree said Mumbai was once considered safe for youth and artists. But now the situation is going out of control. The central government should take over everything from the local level itself.

Tanushree has also shouted “O Sakha Krishna save me” with an appeal for rescue, please do something. However, at the same time, he has also stated that he will go deeper into spirituality to deal with this situation and will not commit suicide.