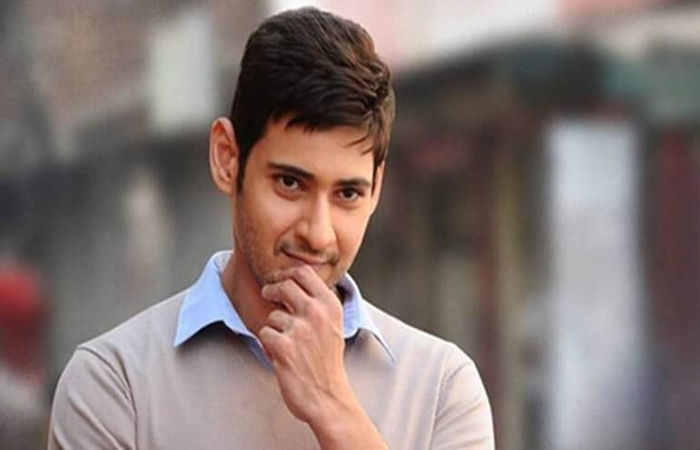 Mahesh Babu is now preparing to make his Hindi film debut. He had said some time ago that Bollywood cannot afford him. Nowadays, the films of South stars are also being released in Hindi. Along with this, many South actors are making their debut in Bollywood. Recently Mahesh Babu was asked a question about doing Hindi films in a press conference. Answering the question, he said, I think they cannot afford it. This is why I don’t want to waste my time. I got stardom and love from Telugu cinema. When there was a ruckus after his statement, he also gave an explanation.

Mahesh Babu will team up with Raja Mouli

PEN India will be a film

SS Rajamouli’s film PEN India is expected to release. Along with the Hindi version, the big producers of Bollywood will also join.

How was the last released movie?

Mahesh Babu’s last release ‘Sarkaroo Wari Pata’ opened well at the box office but later saw a drastic drop in its collections. Actress Keerthy Suresh is opposite Mahesh Babu in this film.