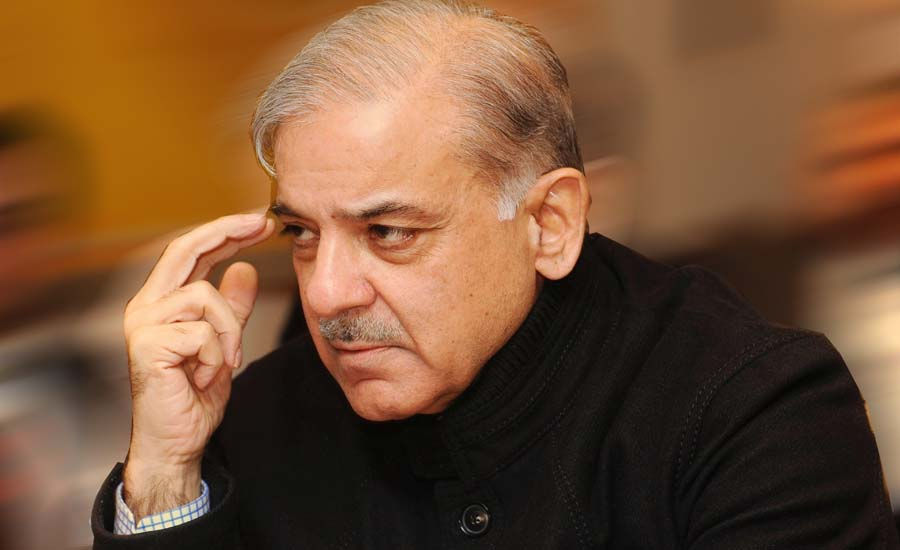 Sri Lanka’s economic plight and political chaos are a warning to countries like Pakistan. What Sri Lanka and Pakistan have in common is that both countries, adept at deep trap diplomacy, are heavily indebted to China. Therefore, what happened to Sri Lanka can happen to Pakistan as well because the foreign exchange with Pakistan is decreasing rapidly. It is becoming difficult for Pakistan to pay its foreign debt. Pakistan is borrowing at high interest rates to pay off its foreign debt. 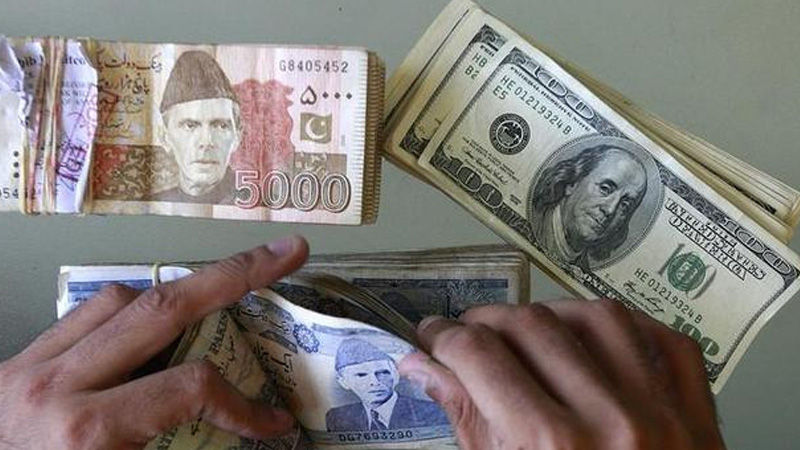 Pakistan also does not seem to be able to handle its economy against the upcoming economic challenges. This matter has started to be discussed in the Pakistani media itself. According to the State Bank of Pakistan, Pakistan has a deficit of 4.88 billion dollars. The deficit in the current account continues to increase. It is feared that Pakistan’s current account deficit may soon increase to 3 billion dollars. The budget deficit has reached close to Rs 2 trillion. 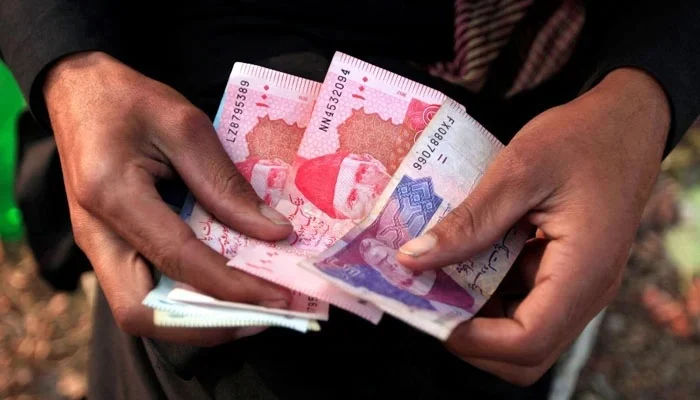 However, the government of Pakistan has not disclosed that it has taken new debt from China. Funds are not readily available through the IMF. Pakistan’s Finance Minister Miftah Ismail has assured the countrymen that an tranche of $1 billion will come soon from the IMF (International Monitoring Fund), although the financial institution does not seem to be in a hurry to help Pakistan. Loan assistance from the World Bank and the Asian Development Bank has become difficult following the IMF’s stance. All in all, if no major help can be obtained from outside, Pakistan may become bankrupt.