1.80 lakh members of the party will start receiving ballots this week: September 3. Ballot can be deposited till 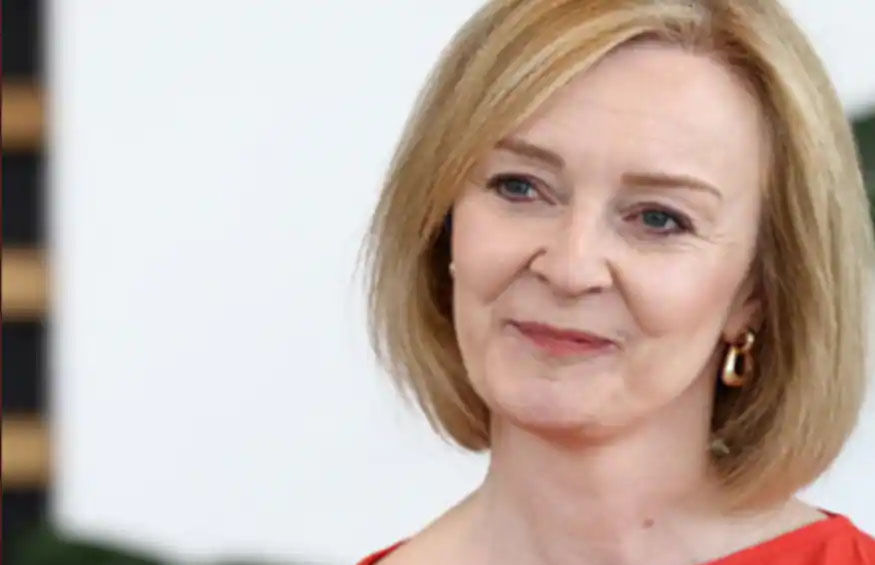 According to a new survey released on Wednesday night, 58 percent of respondents supported Truss while 26 percent supported Sunak. 12 percent are still undecided.

According to an estimate, 1 of the Conservative Party,80,000 members will start receiving ballots this week. Members will have the option of postal or online ballots. The members have to get the ballot registered till the evening of September 2. The result will be announced on September 5