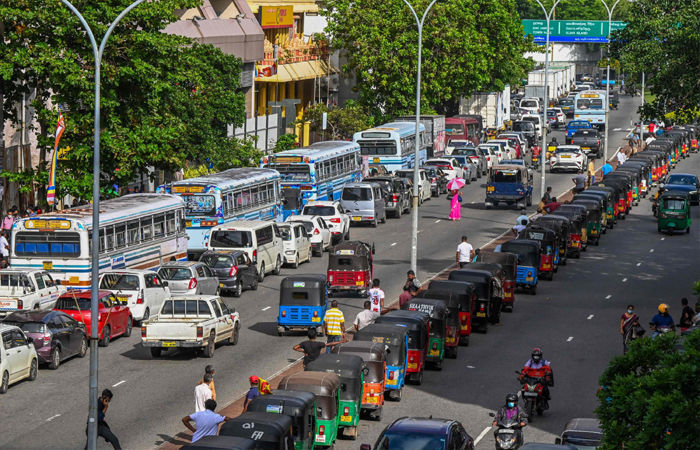 – 20 rupees for urinating while 80 rupees for bathing are being charged so people are running for 3-3 days without bathing.

Sri Lanka’s economic and political situation is very volatile. Experts blame the government’s economic policies, including tax cuts and bans on chemical fertilizers. While according to some people, the situation has worsened due to the blow to the country’s tourism industry due to the corona epidemic.

Whatever the reason, the reality is that Sri Lanka’s foreign exchange reserves have bottomed out. Due to this, there is a severe shortage of imports, oil, medicines and essential items. As Sri Lanka’s capacity to import has weakened, the transport sector, which is essential to keep any country ticking, is in dire straits.

The Sri Lankan government stopped the supply of fuel from June 27 last and only petrol-diesel is allowed for essential services. In this situation, miles long queues are being seen outside petrol-diesel stations and many incidents of violence have also come to light. 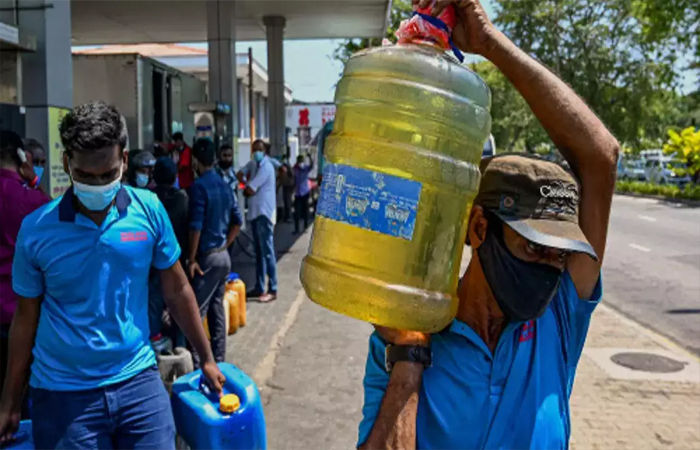 Long queues for petrol-diesel are being seen across the country, including Colombo, which is the bastion of Sri Lanka’s economic activities. People are getting fuel by standing in queues not for hours but for days. People are standing in 5-km-long queues waiting for their turn. However, even when the turn comes, the tank is not full and they only get enough fuel for 2-3 turns.

People stand in queues for days so they have to depend on public toilets for activities including defecation. Father-son, brother-brothers take turns coming from home and standing in lines so that others can rest. However, public toilets have also been looted. 20 rupees for urinating and 80 rupees for bathing are being charged so that people are running for 3-3 days without bathing.

Also read: This cricketer of the Sri Lankan team stood in line to get petrol for two days after leaving practice, got enough petrol to last two days. 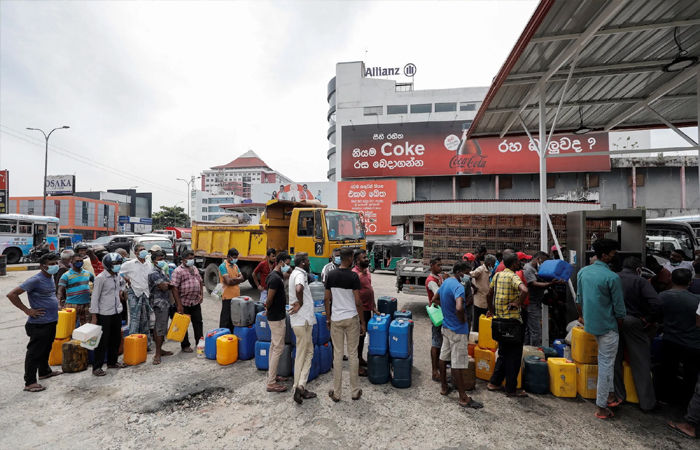