A musical effort by 200 youths to bring the village of Yahid, Ukraine

They feel a lot of pain due to the devastation caused in the war. 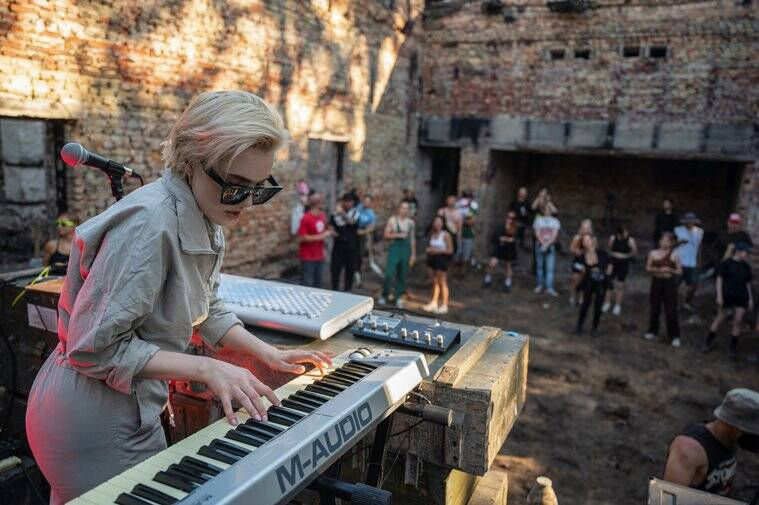 The war between Ukraine and Russia continues unabated. Still no end in sight. About 200 young people who are passionate about the revival of a village called Yahidan, near the city of Chernihiv, Ukraine, have attracted attention. Most of them are 25 to 30 years old.

So much devastation is strewn across Ukraine, but Yahid is seen as a symbol of the attempt to rebuild rural Ukraine. The villagers had prepared a cultural center for Yahid. It was destroyed in a Russian rocket attack in March. These youths of Ukraine have taken the name that even though the buildings of their country have been demolished, they have not lost courage.

The capital cities of Kyiv, Kharkiv and Chernihiv were the first targets when Russia launched a series of attacks on Ukraine since last February. Even the village of Yahid, with a population of only 300 people, was not spared. The villagers had to take shelter in an underground place to escape the bombardment. Spent a very tough time for about 3 months. 11 people died due to hunger, discomfort and stress. When I came to the village and saw, there was destruction like I had never seen before. 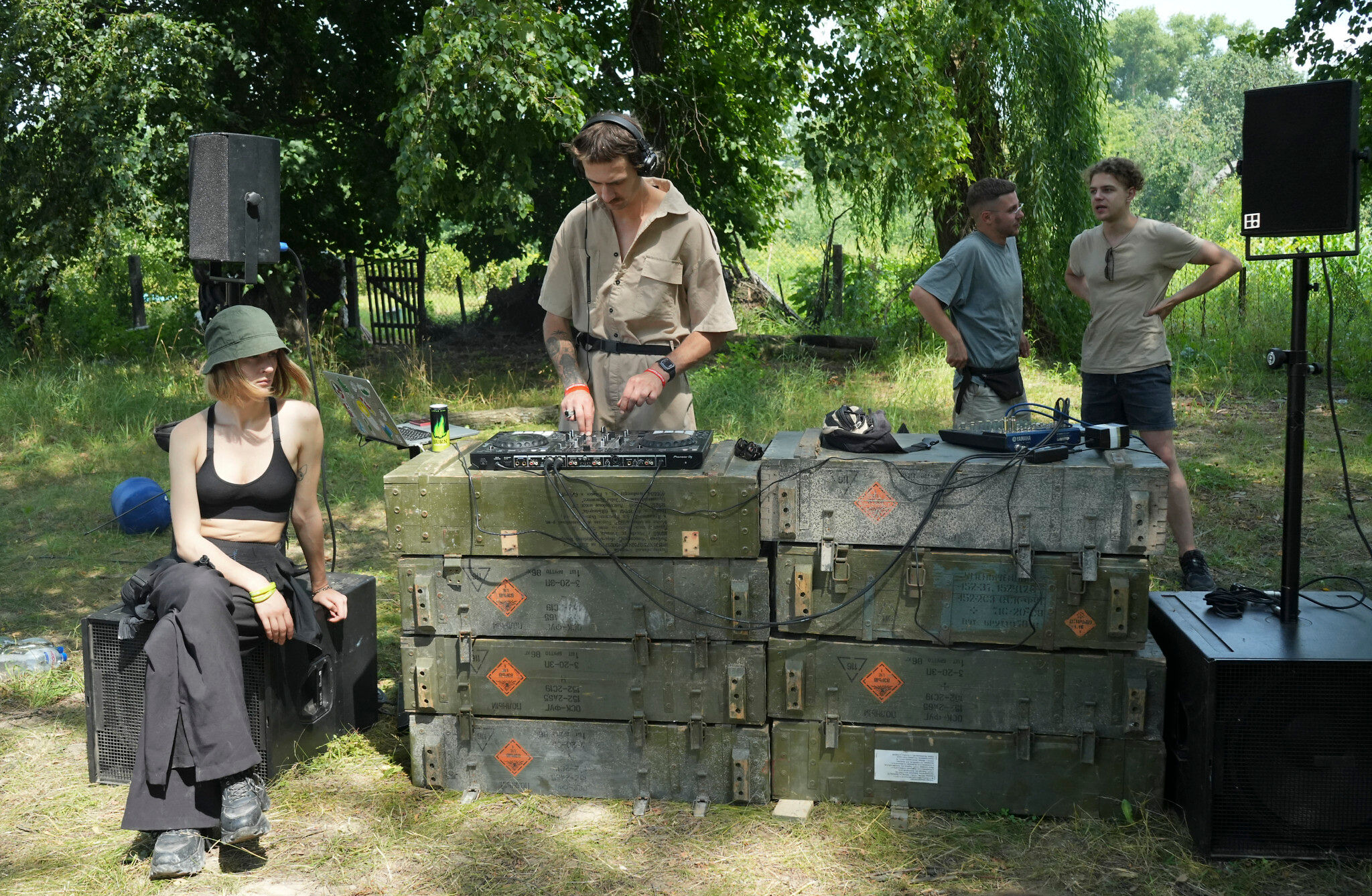 Now a team of educated youth from Ukraine has pitched in to heal the trauma and wounds of the villagers. Young people equipped with musical instruments are playing DJs to increase the enthusiasm of the villagers. Music programs seem to be reviving the lost hope. They first want to wipe people’s tears and bring smiles to their faces. Besides the music helps to remove the scattered debris. 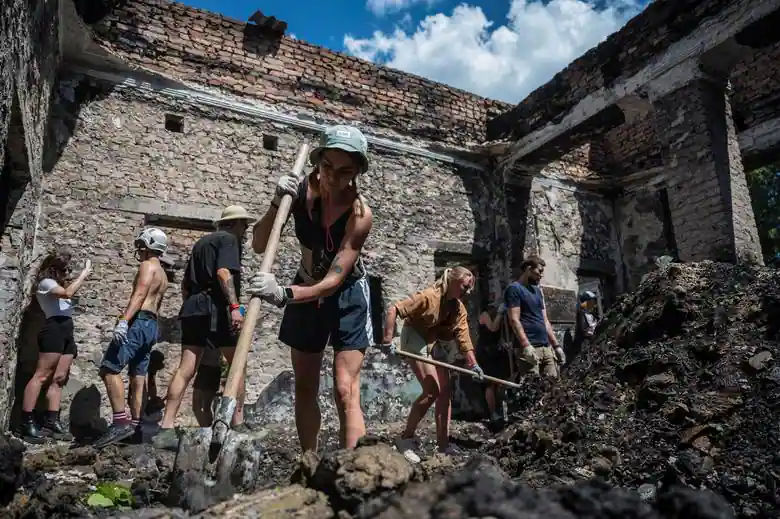 Trying to rebuild the cultural center destroyed in the attack. This place is meant to bring back the time when the village youth enjoyed a music program every evening. Loading piles of rubble into tractors. The bricks of the collapsed houses are being re-laid. Reinstalling window panes. Volunteers also enjoy dancing music while they work. The village is filled with electronic music from morning till night.

With no help available in war-torn Ukraine, the villagers see the youth’s arrival as their destiny. Ukraine’s music-loving youth team had many dreams in life, but the war has made them dim. They feel a lot of pain due to the devastation caused in the war. Have decided to divert this pain towards social service. Volunteers from Portugal, UK and Germany have also come to this work of Ukrainian youth. This is a historic moment to help people they don’t want to miss.