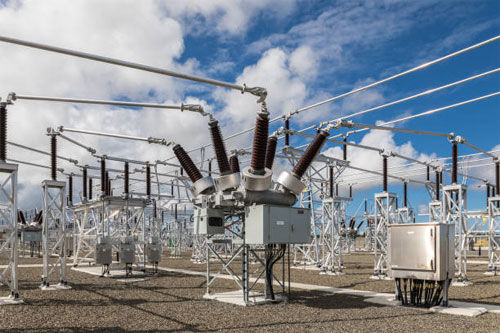 – The whole of economics: Dhawal Mehta

– Economics does not predict … it only presents hypotheses

Semantics is not a science yet. He cannot make predictions like a physicist or a chemist, so he is not a predictor but a postdoctoral one. Postdecare means analyzing after an incident has happened. He is an expert in crushing economic events. Economists cannot predict whether the world will be plunged into depression or deep recession or stagflation at a time when inflation and unemployment are spiraling out of control. Economists say that ‘it depends’ All other things should remain the same) and almost every economist literally fires on economics, hiding behind the hypotheses of Satyrus Peribus.

The world is currently suffering from supply shock. Inflation in the United States rose to 7.5 percent in May 2013 from a year earlier, the highest in 40 years. The American people are accustomed to rising prices by two to three percent annually. Such a huge price hike has devastated the United States and the European Union. Governments around the world are confronted with a single important question. Wouldn’t the high inflation rate created in the world, for which the supply side shock (shock) in the world is responsible, eventually turn into stagflation? Isn’t the meaning of the world trapped in paratyphoid trapped in a serious typhoid? No country or economist in the world has a definite answer to this because no one knows how long Russia’s war on Ukraine will last. If Russia bows down, China is ready to take over Taiwan.

Is there a recession in the world right now because the definition of ‘recession’ is not clear in economics? If the GDP growth rate stays negative for two quarters, it is considered a recession, but in general, prices in the country continue to fall during the recession and hence the unemployment rate rises because the producers cannot afford the falling prices. Domestic aggregate demand declines due to recession. What is happening now is that prices are constantly rising and this is due to supply-side shocks. The Great Depression of the 19th century was a demand-driven one in the United States and lasted for six months, while the average lifespan of a recession is usually 11.1 months. The recession may be due to shortage of supply side or shortage of demand side but it undoubtedly increases the unemployment rate in the economy. Economists in the United States say the chances of a recession in the next 12 months are 6 percent. It is also possible that the Reserve Bank of India will raise the bank rate again (this author does not like the names repo and reverse repo rate) to prevent economic recession. In 2021, the United States was happy because its economic growth rate was 7.5 percent, the highest since 19. In the year of the Covid epidemic in 2030, the US GDP growth rate reached a negative 7.5 per cent. However, in the year 203, the unemployment rate in the United States was only 7.5 per cent, while India’s current unemployment rate is close to 5 per cent. The 7.5 per cent price hike, which the US has not experienced for 30 years, has caused outcry among its citizens, so it looks like the US will still raise its bank rate three times by 20 basis points so that the US will not slow down but slow down.