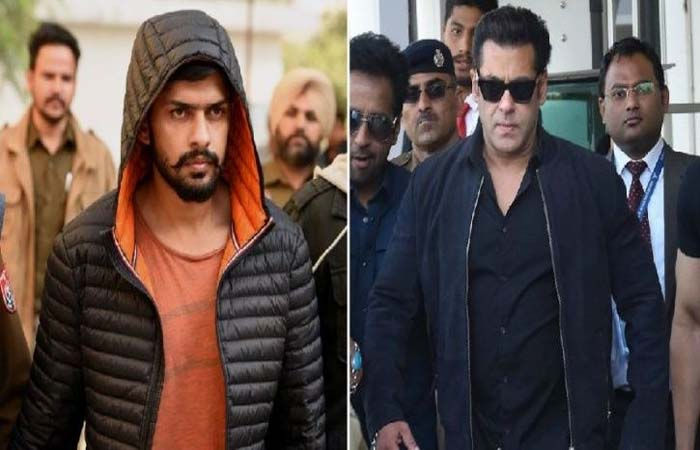 Gangster Lawrence Bishnoi has admitted that he was all set to shoot actor Salman Khan in 2018. He also ordered a special rifle at a cost of Rs 4 lakh.

Lawrence is currently in the custody of Punjab Police in connection with the murder of Punjab singer Sidhu Musewala. He was earlier questioned by a special cell of the Delhi Police. In it, he said that in Jodhpur, Salman Khan hunted a revered chinkara for the Bishnoi community. In return, he plotted to kill Salman.

Lawrence had earlier sent a shooter named Sampat Nehra to Mumbai to kill Salman. However, Nehra only had a pistol whose range was not very long. So he ordered a long range rifle to target Salman. Dinesh Dagar was ordered to send the rifle. Dagar’s Sagarit Anil Pandey was paid in full for it. However, in 2018, the rifle was seized by the police from Dagar.

Lawrence also recently said that he would never forgive Salman for chinkara hunting.

Not long ago, Salman’s father Salim Khan received a letter from the Bandra Bandstand threatening to shoot him and Salman.

Since then, Salman’s security has been beefed up. Even on the occasion of Eid recently, Salman avoided giving a glimpse of himself to his fans outside his Galaxy apartment. It is said that the security agencies advised Salman not to go public this time.