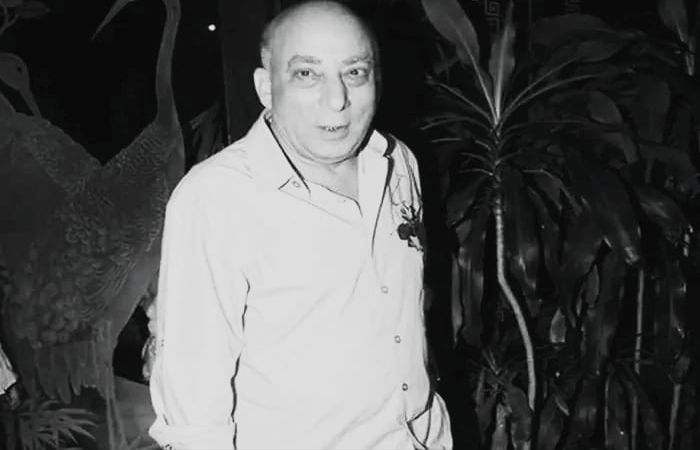 A wave of mourning has swept across the Bollywood industry. Popular film actor Mithilesh Chaturvedi has passed away. They are no longer in this world. Mithilesh Chaturvedi reportedly breathed his last in Lucknow on August 3 evening and was suffering from heart related problems.

Jaideep Sen said, ‘I had a very close relationship with Mithilesh ji. I got a chance to work with him in ‘Koi Mil Gaya’ and ‘Crazy 4’. Also ‘Crazy 4’ was my first film as a director, it hurts when you get to know someone so closely. Have worked with them. Also your amazing skills and talents are closely utilized. So it is very sad when he has left this world.