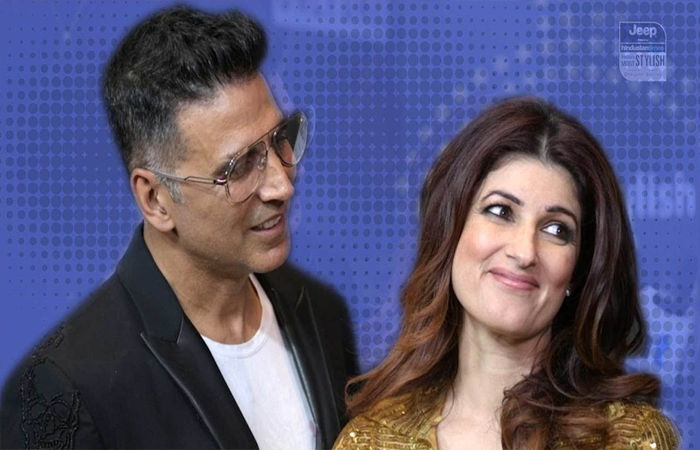 The third episode of Karan Johar’s talk show ‘Koffee With Karan’ featured the unique pairing of Akshay Kumar and Samantha Ruth Prabhu. In the third episode of Koffee with Karan, both of them had a lot of fun together and gave funny answers to Karan’s questions. Akshay Kumar made an interesting point during this show. He said that for a reason he holds hands with his wife Twinkle and even touches her feet. In fact it is now known that Twinkle is now a writer and many times she writes on political or social issues. Many times there has been controversy regarding his articles.

– Why does Akshay have to do this?

So Akshay said, ‘Whenever he writes something, I try to convince him that please don’t cross the line. I touch her feet and put my hands together, that will cause trouble. It takes 2-3 hours to explain it.’

Karan further says that although Twinkle won’t mind she will be writing again. About this, Akshay said that he writes the latter a bit calmly and will make some changes in it.

Akshay further says, he edits his copy but has to beg with folded hands. Samantha and Karan Johar couldn’t stop laughing after listening to Akshay’s words. Both laugh for a long time.

Meanwhile, Akshay was asked that there is one thing that actors these days love but don’t like. So Akshay says, filters. Karan asks again that filters mean Botox? So Akshay says, no…filters that people use for photos. Karan then understands his point and Samantha, who is sitting next to Akshay, laughs and holds her stomach.