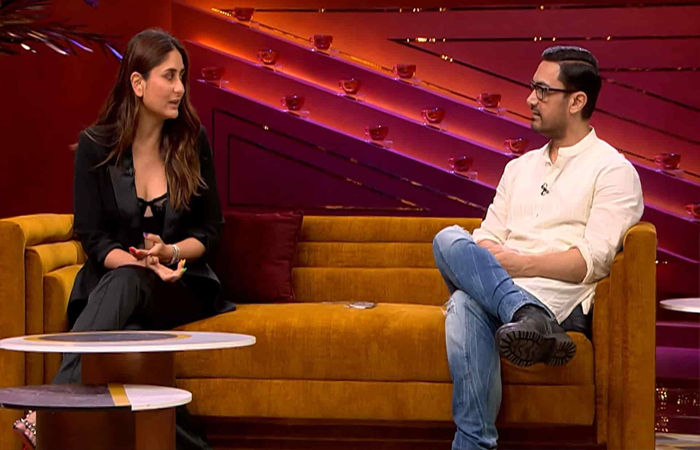 Karan Johar’s chat show ‘Koffee With Karan’ is very popular these days. Every day some news is coming out about this show. In the upcoming episode of ‘Koffee With Karan’, Aamir Khan and Kareena Kapoor arrived to promote their upcoming film ‘Lal Singh Chadha’. Let us tell you that Aamir Khan, Kareena Kapoor and Naga Chaitanya starrer known as Mr. Perfectionist will release on the day of Rakshabandhan. Aamir Khan’s film is the official Hindi remake of ‘Forrest Gump’.

In ‘Koffee with Karan’, Aamir Khan revealed that he is as excited as he is nervous for ‘Lal Singh Chadha’. He said that everyone has worked very hard for this film. If the audience does not like this film, I will be heartbroken. 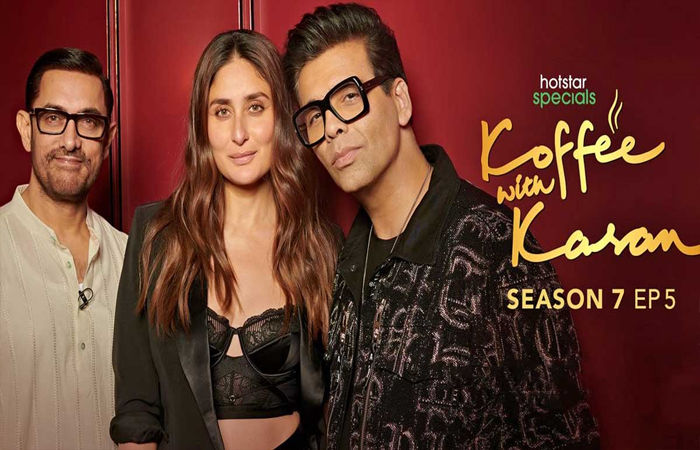 Lal Singh Chadda is being protested

Aamir Khan and Naga Chaitanya’s film has been facing strong opposition on social media for the past few days. A boycott trend is being run on Twitter for this film as well. Aamir Khan is very worried about this protest going on on social media. Currently, he appealed to the audience not to boycott the film.