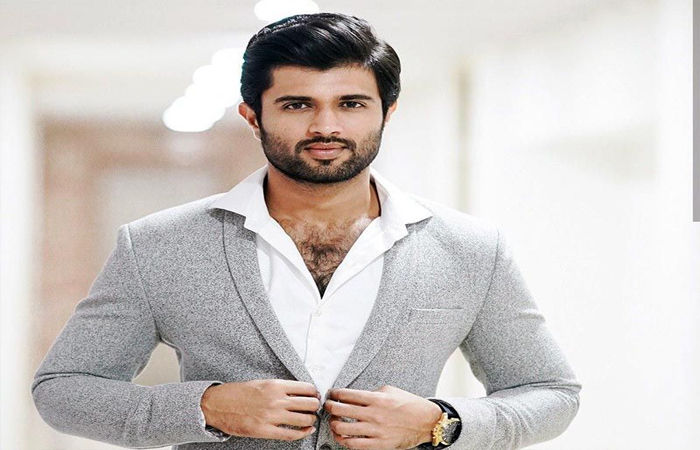 South star Vijay Deverakonda is all set to make a splash in Bollywood. Vijay Devarakonda is all set to take on the Bollywood stars with Karan Johar’s ‘Ligar’. The film is slated to release on August 25 in 5 different languages. Recently, the Hindi trailer of the film has been released in which Vijay is seen doing great action. During the trailer launch of the movie ‘Ligar’, the ‘Ligar’ star was seen in a shoe priced at Rs 199 which has now become a topic of discussion. Now his stylist has revealed that why he came to the event wearing Rs 199 shoes.

The trailer launch event of the film ‘Ligar’ was held in Hyderabad and Mumbai. Vijay Devarakonda was seen with his co-star Ananya Pandey at the event held in Mumbai. Along with Karan Johar, Charmi Kaur, Ranveer Singh also participated in the event and he was the chief guest of the event. At the trailer launch of the film, all eyes fell on Vijay Devarakonda’s shoes, which cost only Rs 199. 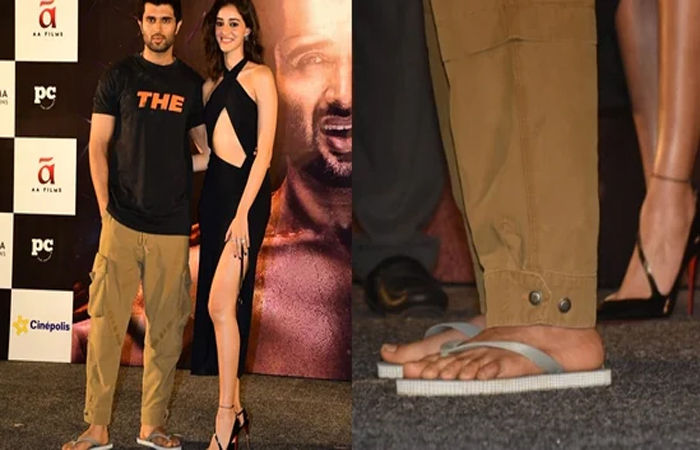 Vijay Devarakonda’s stylist Harman Kaur said, why did he wear shoes worth 199 rupees. I was waiting for the promotions of Ligar. Many brands and designers were following Vijay’s look. I was all set to make the actor’s look top level but that was until Vijay called me.

She further said that Vijay Deverakonda called me and talked about special shoes. Vijay told me to choose shoes according to the character and underdog look. Vijay asked me for basic shoes. Also, I was a bit hesitant about his choice but I believed in the idea of ​​Vijay’s dressing sense. I knew he would do something that would become the talk of the nation and it did.