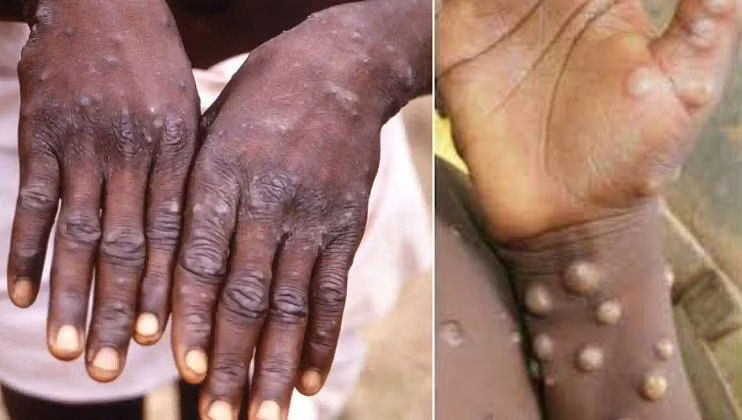 Monkey pox has also been declared an epidemic by the World Health Organization. While the corona epidemic is not yet completely over, another new epidemic has been born in the world. Monkeypox infection is found in more or less 75 countries of the world. This disease, which is usually limited to some African countries, has appeared in almost every corner of the world.

More than 17,000 people have been infected worldwide. In which there are 2410 in Germany, 2208 in Britain and 1567 in France. A total of 6 people have died in the world due to monkey pox. The first case of monkey pox in India was reported in Kerala. A health system alert is seen when a total of 4 cases are reported. Monkey pox wards have also been started in public-government hospitals. Talking about America, New York has reported the highest number of 1092 cases. 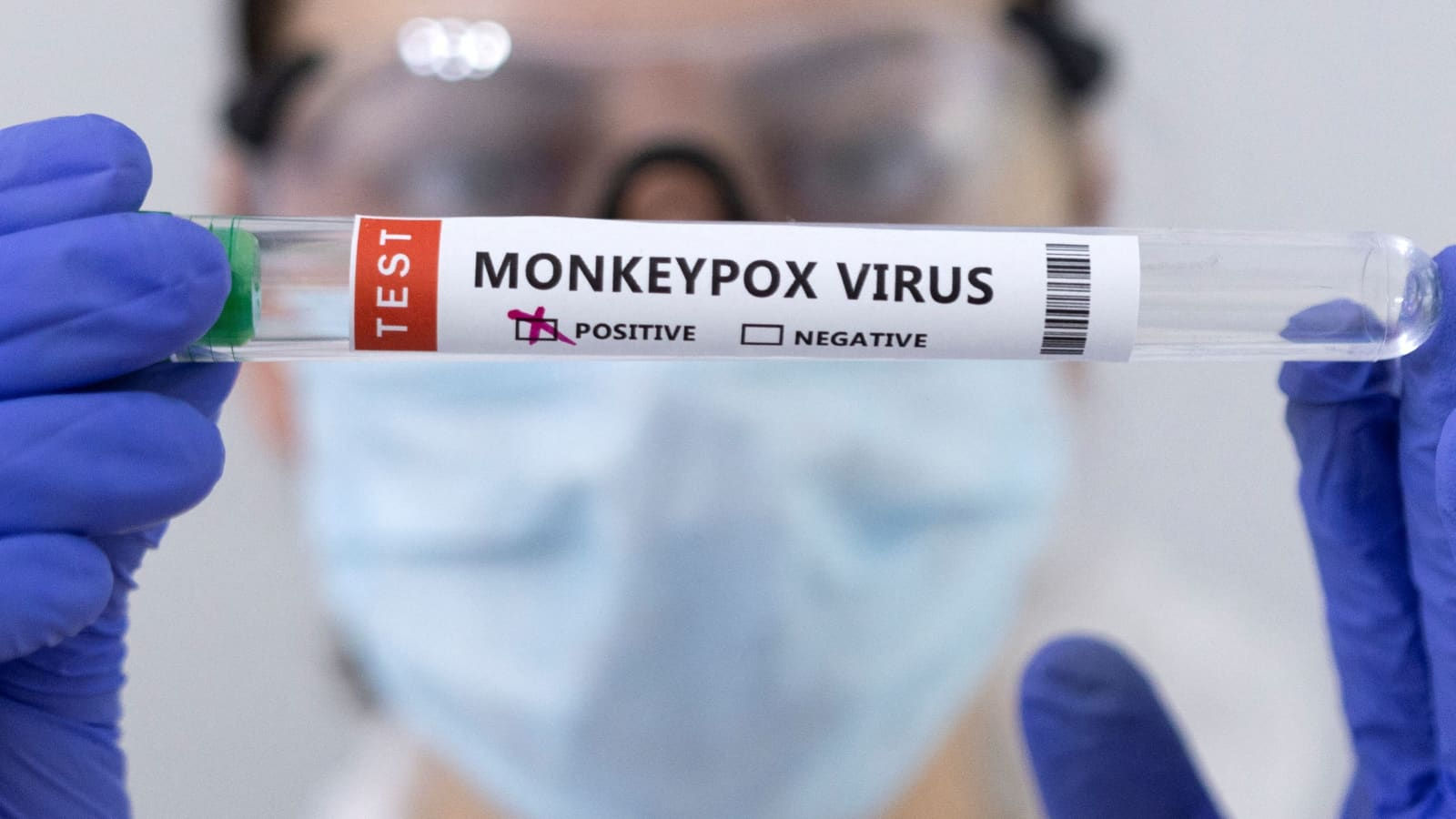 According to the information received, the World Health Organization has added the name monkey to distinguish it from the earlier disease called pox (smallpox). There was a misunderstanding among the people of understanding smallpox disease which had been eradicated if only focus was kept. If we look at it like this, the name may be monkey pox, but monkeys and this disease have nothing to do. 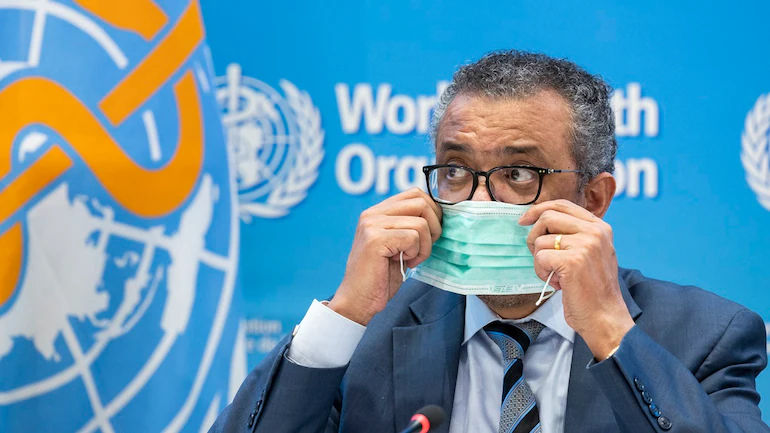 However, concerns have also been expressed that people from the black community may become victims of racism if they get the monkey pox. Monkey virus has been found in West Africa for years but has become more prevalent in the Americas and Europe, and especially among homosexual men. Monkeypox has a high body temperature, extreme weakness, and rashes on parts of the body that last for several weeks.

After that, the dry skin comes back and falls off. A Danish biotech company has come forward to research the Bavarian Nordic monkeypox vaccine. In New York, most gay men are given the GENEOS vaccine, which is basically the chicken pox vaccine.