In 2016, a woman named Sherin gave the Azan in the mosque for the first time 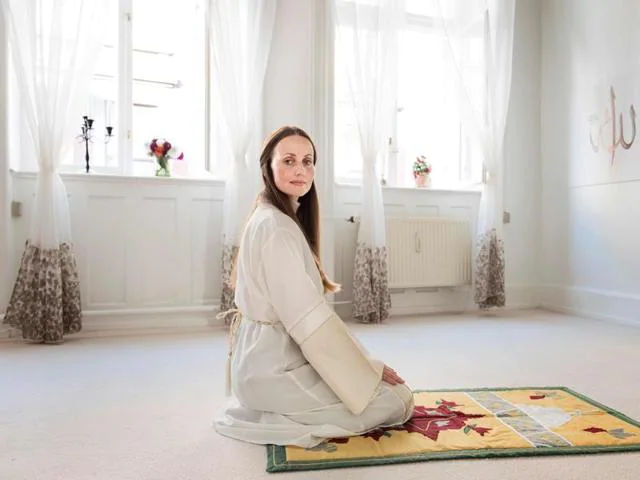 A mosque for women only has been built in Copenhagen, Denmark. Every day women come here to offer namaz. Generally, religious places have fewer women and more men. Even there are only men in the mosque. Women mostly live within the four walls, so the purpose of building this mosque is not only that women can pray, but all the administrative work and management of the mosque is done by women.

The Mariam Mosque, built above a fast food outlet on City Street in Copenhagen, opened in February 2016 and was the first in the country to be led by a woman. A total of four women perform the duty of imam in this mosque. A woman named Sherin became the first imam of Denmark. Sherin’s father is a Syrian Muslim while her mother is a Christian. Denmark is a country that believes in equality and freedom. Hence this mosque is a symbol to challenge the system of male dominance in the religious place. 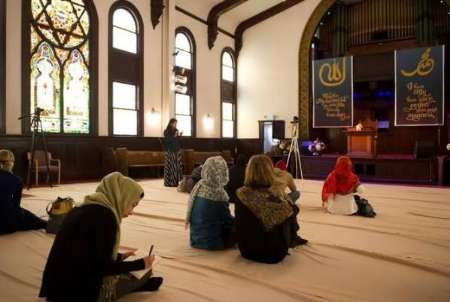 Although a special mosque has been opened for women, men can also come, but only women can attend Friday prayers. According to an information, a mosque for women has been initiated in Denmark, but earlier this experiment was also done in Germany, Britain and America.

Decades ago, China took the initiative to consider a woman as an imam. After China, in 1955, a woman became an imam in South Africa. In 2009, a mosque for women was also started in Los Angeles, USA. There is talk of equality for women, but this is being considered as an attempt to erase the differences that remain due to religious hatred.