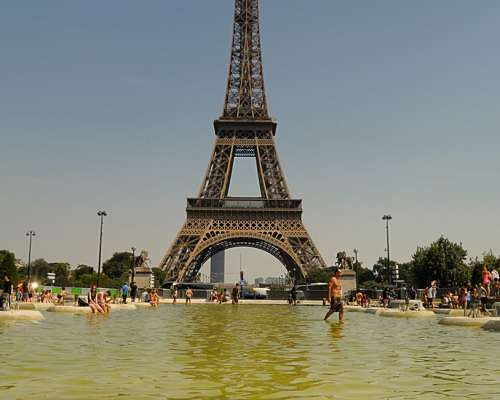 When the mood of the season changes and there is a big change, people’s lives become busy. The heat has wreaked havoc in Europe, known for its cold climate. A record-breaking 40 degree temperature has wreaked havoc in Britain. Typically in Europe, appliances are designed to provide heat when exposed to cold. The infrastructure of roads and railway tracks is also arranged in such a way.

In such circumstances, extreme heat is creating the opposite effect. People in most parts of India are used to extreme heat but people in Europe are not used to bear the heat. Two months ago in May, France also experienced record breaking heat. Now there is no relief from the heat even in spring. Along with France, Britain, Spain, Italy and Portugal have also come under the heat. Poland and some parts of Eastern European countries have also experienced unbearable heat this year. In some places the incidence of fire has also increased due to rise in temperature. 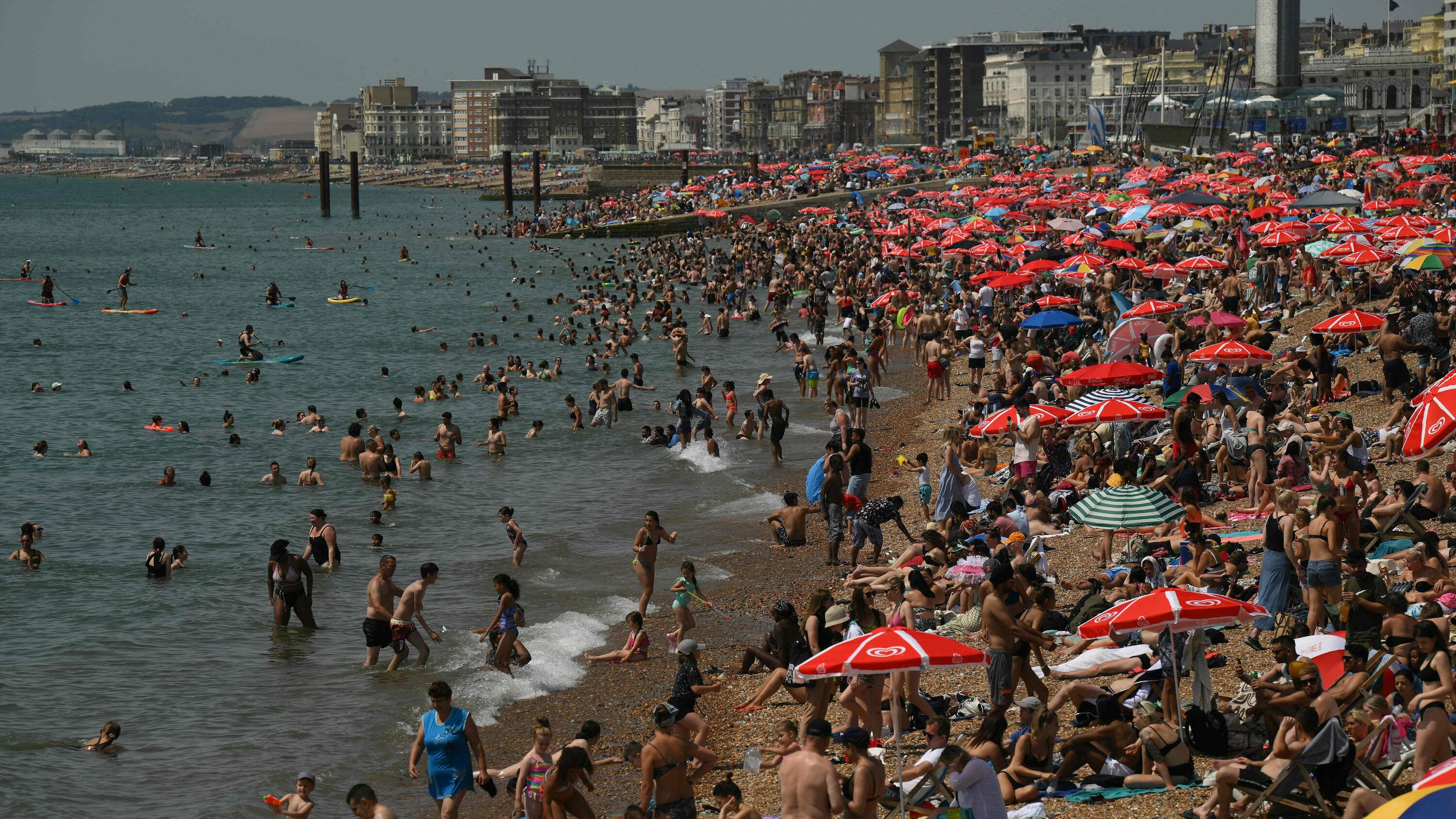 Scientists believe that the temperature will still be maintained for one to two months. Fluctuations in temperature are natural, but it is dangerous to increase the temperature so quickly. The cause of the scorching heat in Europe is a sign of global warming.

The effects, which were hitherto seen on a small scale in coastal and ice-covered areas, are now beginning to be seen in remote locations. The earth keeps getting warmer. Temperatures have risen by 2 degrees Fahrenheit (1.1 degrees Celsius) compared to the 19th century average. The problem is aggravated by increasing carbon dioxide and green house gases in the atmosphere. Climate change along the coast has caused heatwaves in Europe. 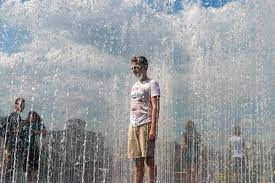 The reason for the rise in temperature in England and Wales is the low pressure of air that has been blocked for a long time off the coast of Portugal. This condition is called by weather scientists as a cut off low. A low pressure area pulls air towards it. In this regard, the low pressure area continues to pull towards itself from North Africa to Europe. Which is continuously sending warm air to the northern part. Europe’s temperature has been rising for the past four decades, but now its pace has increased.

Correlation of Europa’s heatwave and the stratospheric jet stream 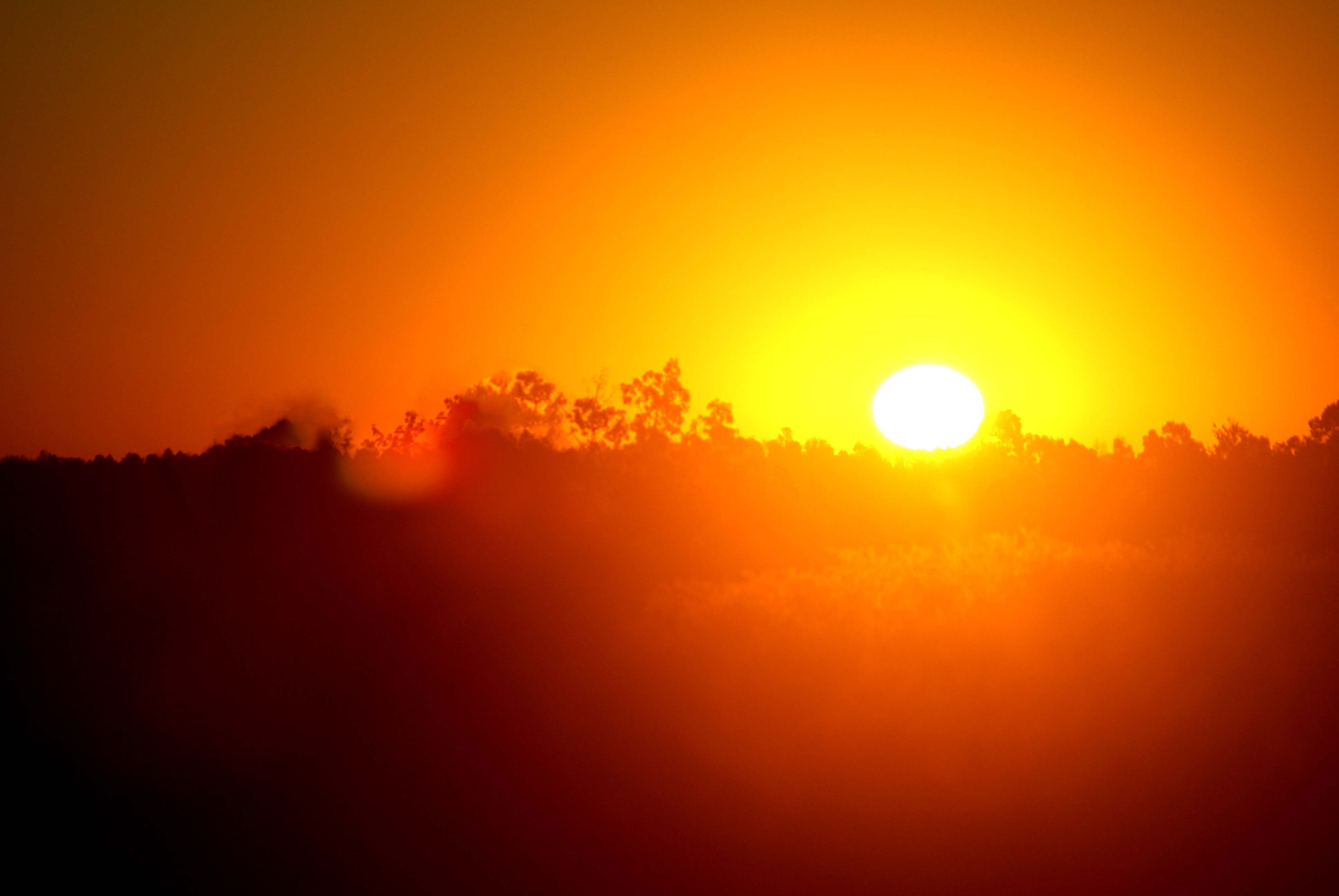 Researchers have discovered a connection between heatwaves and the jet stream in the European regions. A jet stream is a fast flowing air in the upper atmosphere especially in the stratosphere. This air flow is fixed. Hence it is called jet stream. Temporarily it is divided into two parts.

Between these two branches, an area of ​​weak air and high pressure air has formed which has increased the size of the heat. Which has covered Europe for the last two weeks. Some experts also believe that this situation has arisen due to disruption of naturally occurring climate change.