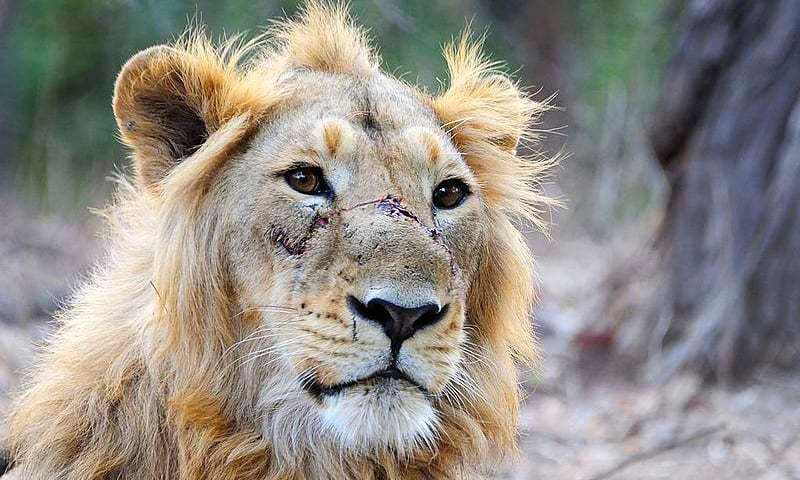 After Sri Lanka, economic recession is also taking place in Pakistan. Thus, Pakistan’s situation has been bad for a long time but it has picked up pace in recent times. Petrol has started fetching Rs 234 and the inflation rate has come close to 20 percent. Foreign exchange has remained the same as 9 billion dollars. Pakistan imports a lot of tea, so people have been requested to drink less tea to save money. Experts believe that the current situation in Pakistan is like the tip of the iceberg, the whole mountain is yet to be seen.

Due to the economic recession, Xu’s visitors and revenue have declined drastically. Earlier also once a lion was sold to fetch water at Zhu’s expense. After the Kovid epidemic, the situation of Zuni has worsened. Income did not come and expenses remained unchanged. However, not only Pakistan, but the whole world has seen a decline in income. In Pakistan, the recession has hit Lahore’s Safari Park.