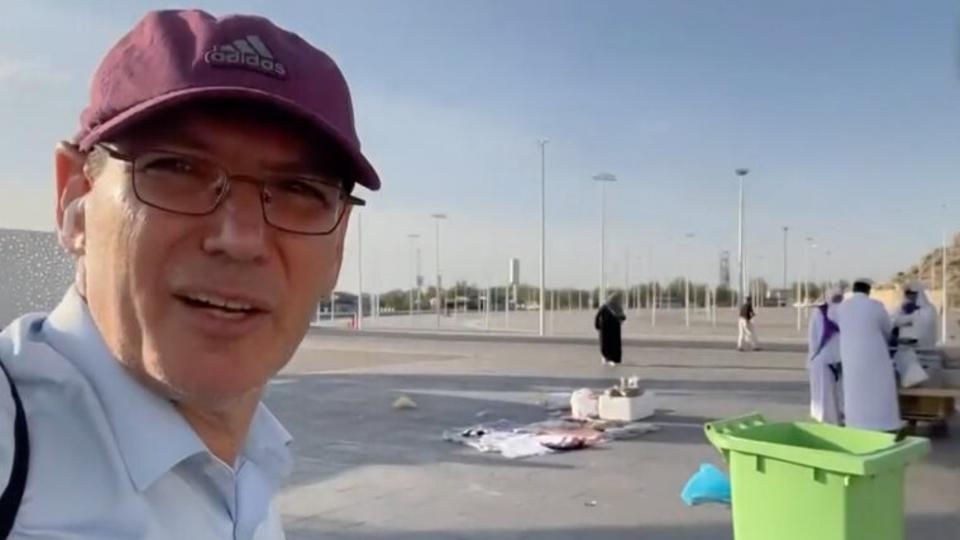 Recently, a journalist of an Israeli TV channel, Dill Tamari, caused a controversy by airing a video of Mecca, the holy city of Islam, on Twitter. Dill Tamari has become a landmark in the Islamic world as non-Muslims are prohibited from entering the religious site of Mecca. Not only have the Saidi Arabi police arrested two citizens on the charge of helping an Israeli journalist, they have also started preparations for legal action.

This went along with reporting on your deal while US President Joe Biden was on a trip to Saudi Arabia. Taking advantage of this situation, he secretly infiltrated Makkah. Started video recording while moving around. In the 10-minute video, people were outraged to see Bindas walking carelessly around Mecca’s main mosque. Mount Arafat, which is considered the most important day of Hajj for Muslims and worshiped, was also reached. 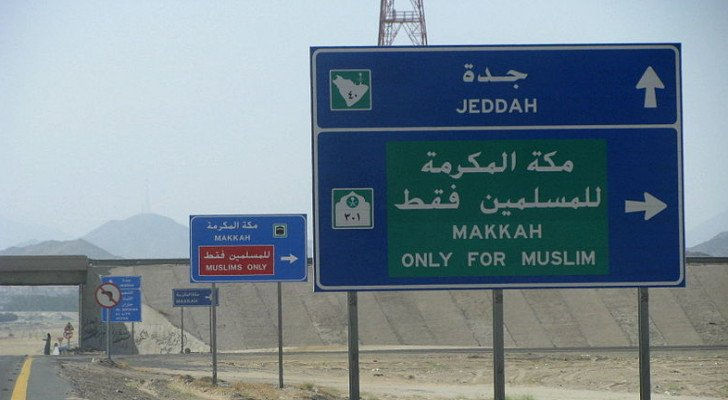 Where Muslims go and worship on the important day of Hajj. In the video he deliberately shows these places, Bean deliberately shows a notice that Muslims are not allowed to enter. He states in the video that he wanted to show this place as important for Muslim brothers and sisters. Dill himself says that what he is doing is illegal, yet it represents the most important place for Muslim brothers and sisters.

Even though your Dil has apologized for the video, people’s anger does not seem to have subsided. No one has ever done this before. Political relations between Saudi Arabia and Israel are also not warm. Saudi still does not recognize Israel. In 2020 the US brokered the Abraham Treaty and did not sign it. Israel has established diplomatic relations with the UAE and Bahrain. Vigorous opposition to the Israeli journalist’s video continues in Saudi Arabia. There is a lot of resentment against this video in the social media of Saudi Arabia.