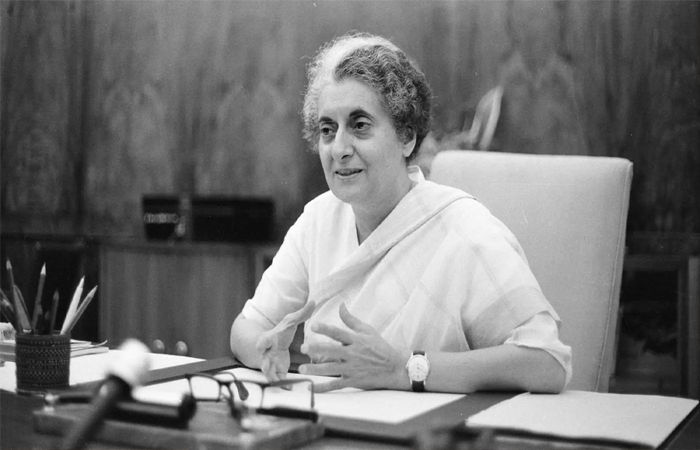 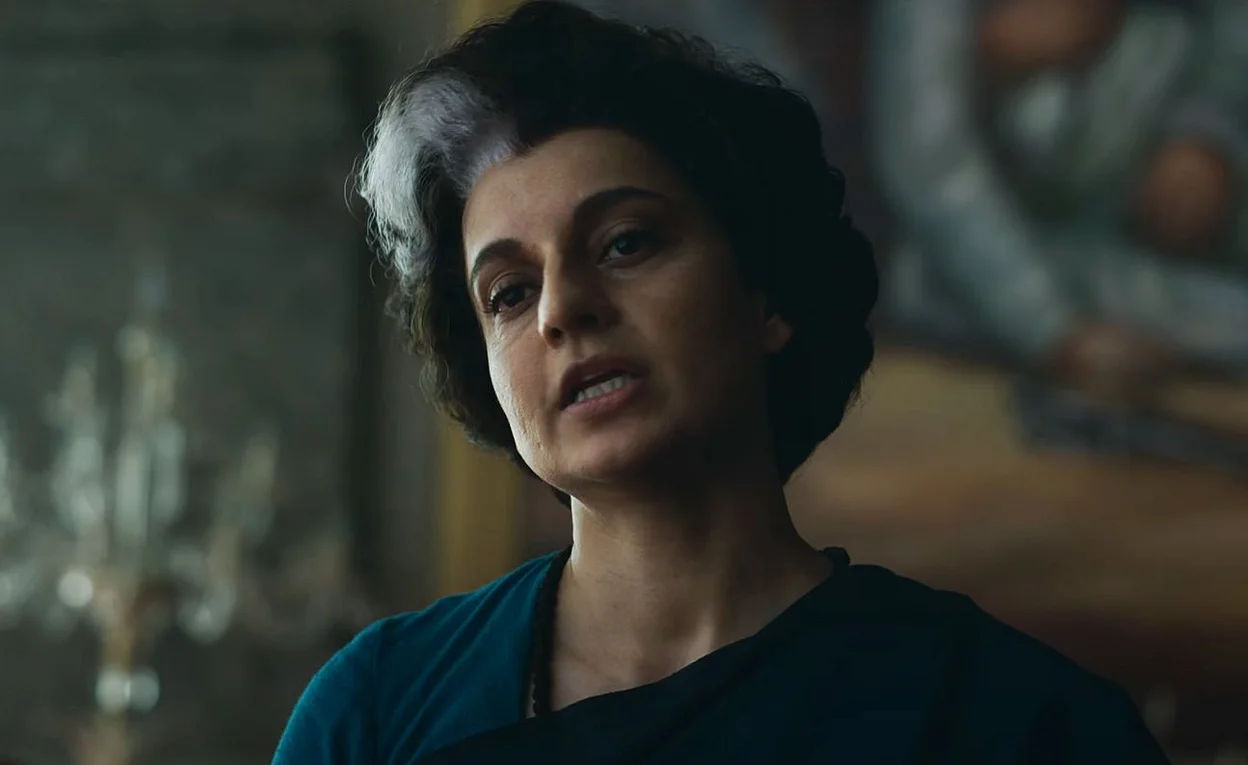 Kangana Ranaut has been busy preparing for her film ‘Emergency’ for some time now. The first look of the film is out and Kangana is seen in the avatar of the country’s first woman Prime Minister Indira Gandhi. Along with acting in this film, Kangana will also be seen as a director for the first time. Even before Kangana Ranaut, many Bollywood actresses have won praise for the role of Indira Gandhi. Let’s know who are the actresses 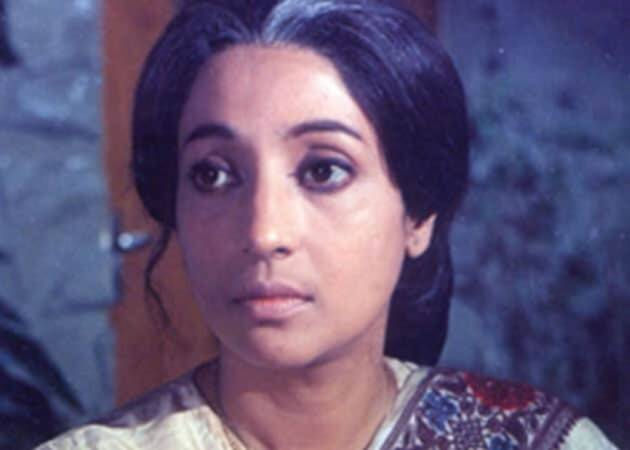 Suchitra Sen was seen as the lead in Sanjeev Kumar’s film ‘Andhi’ in 1975. At that time her role was being linked to Indira Gandhi. 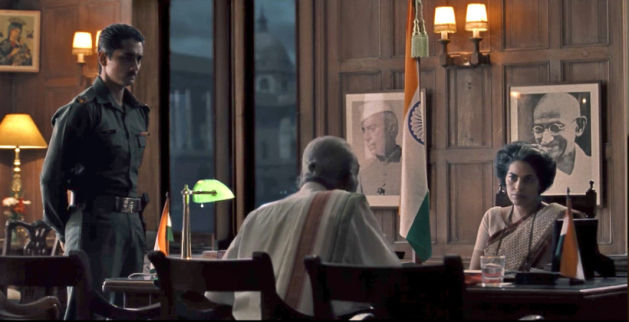 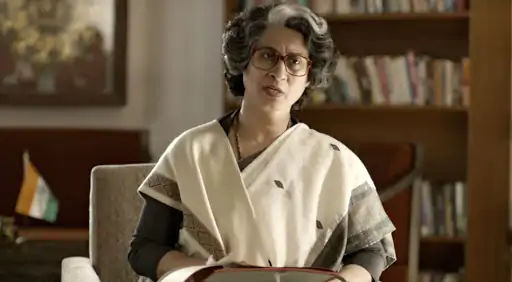 Actress Supriya Vinod is the only actress who has played the role of former prime minister not once but twice. The first film was Keerti Kulhari’s Indu Sarkar. While another Marathi film Yashwantrao Chavan Bakhar was a Vadalachi. The actress did a cameo role in this film. 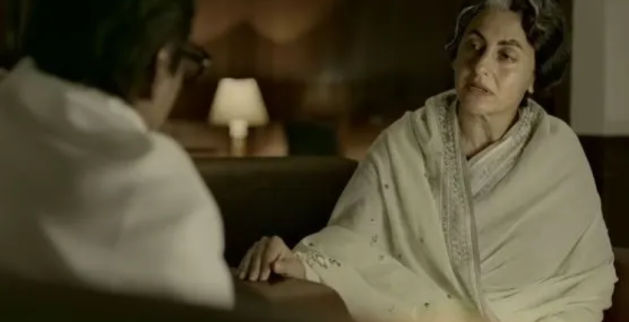 The 2019 Nawazuddin Siddiqui and Amrita Rao starrer film Thackeray was based on the life of Shiv Sena founder Bal Thackeray. Avantika Akerkar was seen in the role of former Prime Minister Indira Gandhi in this film. 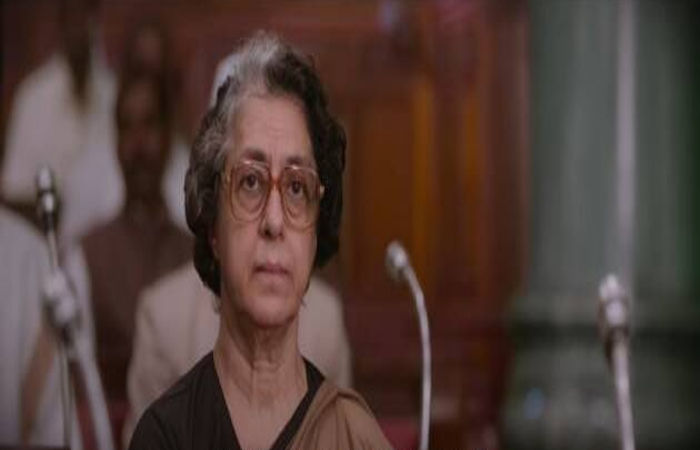 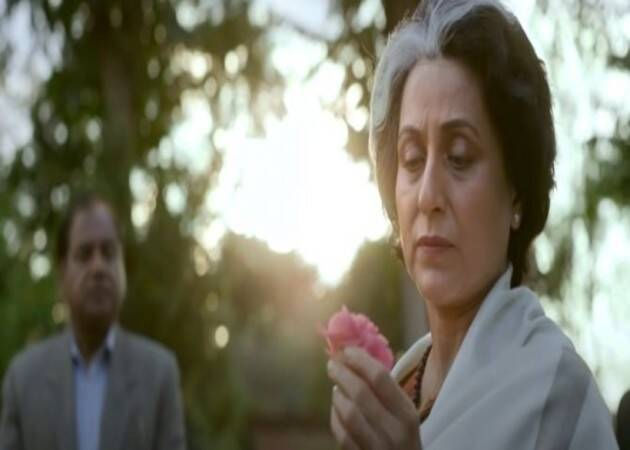 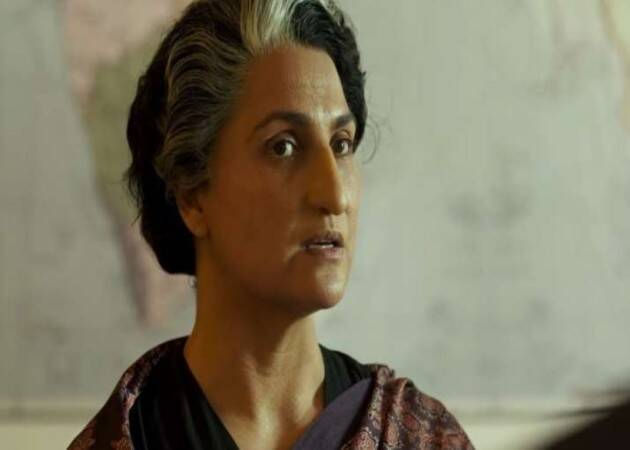 Lara Dutta played the role of Indira Gandhi in Akshay Kumar’s film ‘Bell Bottom’. It is difficult to recognize Lara Dutta from her looks.