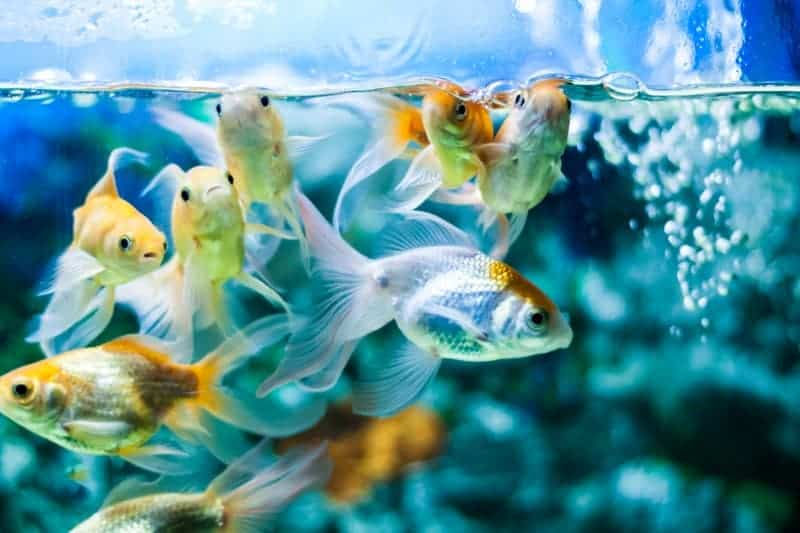 Since no life can survive without oxygen, it is similar to oxygen. Body cells get energy with the help of oxygen. When the amount of oxygen decreases, the body starts using lactic acid. However, fish like goldfish and Cursian carp can survive for months without oxygen. These fish convert the protein in the body into ethanol.

Especially when the water begins to freeze at zero degrees, this fish converts the protein in its body into ethanol. Ethanol freezes at minus 114 degrees. In such circumstances the body of goldfish and Cursian carp does not even freeze. This alcohol forms a shield for the fish that prevents the water from freezing. Thus, it can survive for months without oxygen in an icy environment. When the amount of ethanol in the body increases, it is expelled through the mouth.

However, as to how this happens, Christianson Corp and scientists from Liverpool and Oslo who researched goldfish believe that the fish convert the protein in the body into pure ethanol. Crucian Corp’s blood-alcohol concentration rises from 50 milligrams to 100 milligrams when an oxygen-deprived atmosphere occurs in a lake covered in snow for long periods of time in northern Europe. The ability to produce ethanol is what keeps it alive. No other fish can live in such opposite conditions.