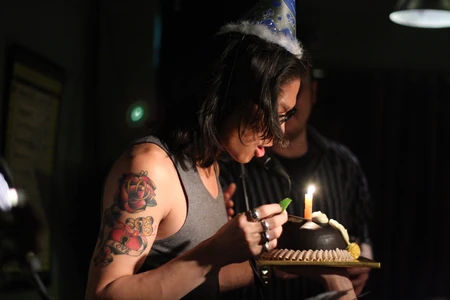 Not only is birthday celebrated with pomp in most countries of the world including India, birthday is special for everyone. But it will be surprising to know that in China, which has a population of 1 billion and 45 crore, birthday does not have any special importance. Not only that, as the birthday in China is not calculated according to the English date but according to the lunar year, in the same way, everyone celebrates the birthday in the new year itself.

However, in China, after the birth of a child, the second birthday is celebrated with great pomp and after that no birthday is celebrated. A child is born in any month, as soon as it is born, its one year is counted. In addition, when the Chinese New Year comes, one more year is added. According to this calculation, even if a child is born on the first day of the new year, he turns two years old on the next day. 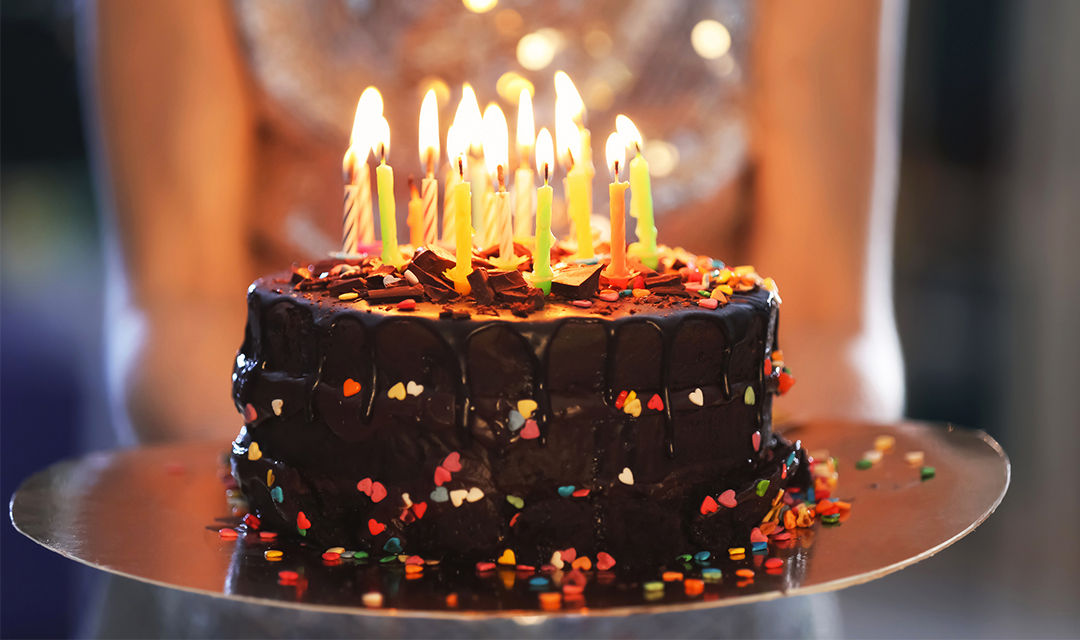 In this way the entire life is calculated according to the new year. So no one’s birthday comes separately in China. Age varies only in lunar year. However, the first birthday of a child is very important and people celebrate it well. After that, birthdays have no significance for traditionalists.

However, if the head of the house completes 60 years, it is considered as an achievement. Children and relatives seek the blessings of these elders and try to keep them happy. After 60 years, those who grow older every 10 years are also celebrated in the age camp. Thus a Chinese citizen celebrates a birthday every 60 years after the first year of birth and every 10 years thereafter.

The fact is that two calendric systems are being used in China. A Gregorian calendar which is the same throughout the world. Another Chinese calendar that is traditional is called Nong Li or Yan Li. This lunar based calendar is also known as Krishi calendar.

Chinese festivals are based on Nong Li, which is based on the lunar calendar. The new year changes according to the lunar calendar astronomical event. Hence English calendar and lunar year date of birth are different. If you look at it that way, a Chinese person has two birthdays in a year, but the communist government and traditionalists consider only the lunar year as important.