Established in 2014 to fight pro-Russian rebels in eastern Ukraine 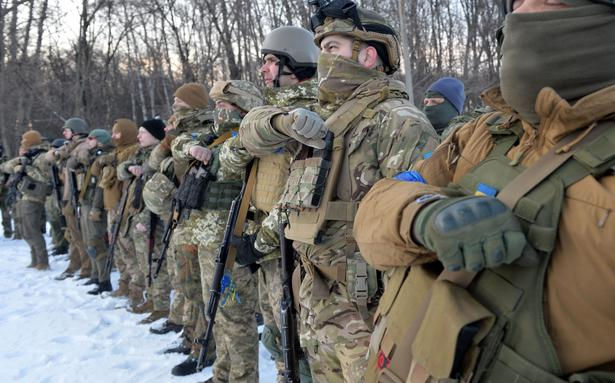 The war between Ukraine and Russia is still going on. Ukraine’s army battalions are facing Russia in full force. Russia recently declared an entire Ukrainian regiment a terrorist organization. It is rare for a country’s army battalion to be declared a terrorist organization by another country. This step has been taken by the Supreme Court of Russia. The court cited that the soldiers of the Azhov battalion in Ukraine had a very checkered history. Azov troops have played a major role in the conflict in eastern Ukraine against Russia. 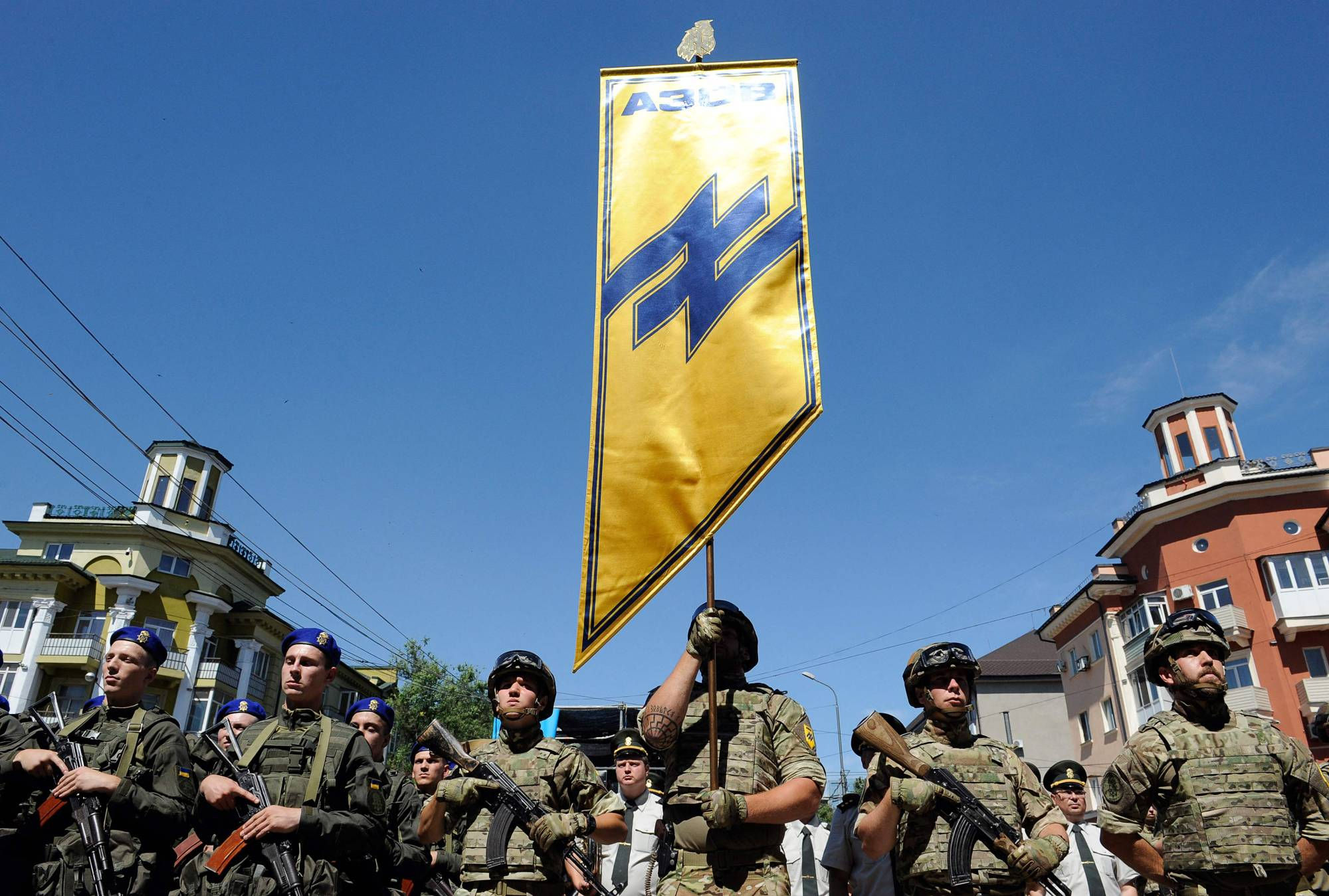 The Azhov Regiment existed as a unit of the National Guard of Ukraine. Ajaw soldiers are very stubborn and stubborn and do not surrender easily to any victim. However, Russia has claimed to have captured more than 1,000 soldiers of the Azov Regiment from the Donbas region of eastern Ukraine. The battle at the port of Mariupol, an important port of Ukraine in the south-eastern region, lasted for a long time in which the Azov Regiment took the lion’s share. When the Russian Army took control of Mariupol, the soldiers of the Azov Regiment, hiding in a steel plant, challenged it, so the battle in Mariupol lasted for a month. 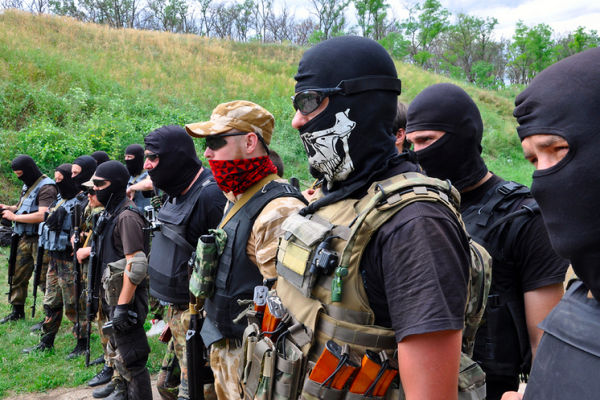