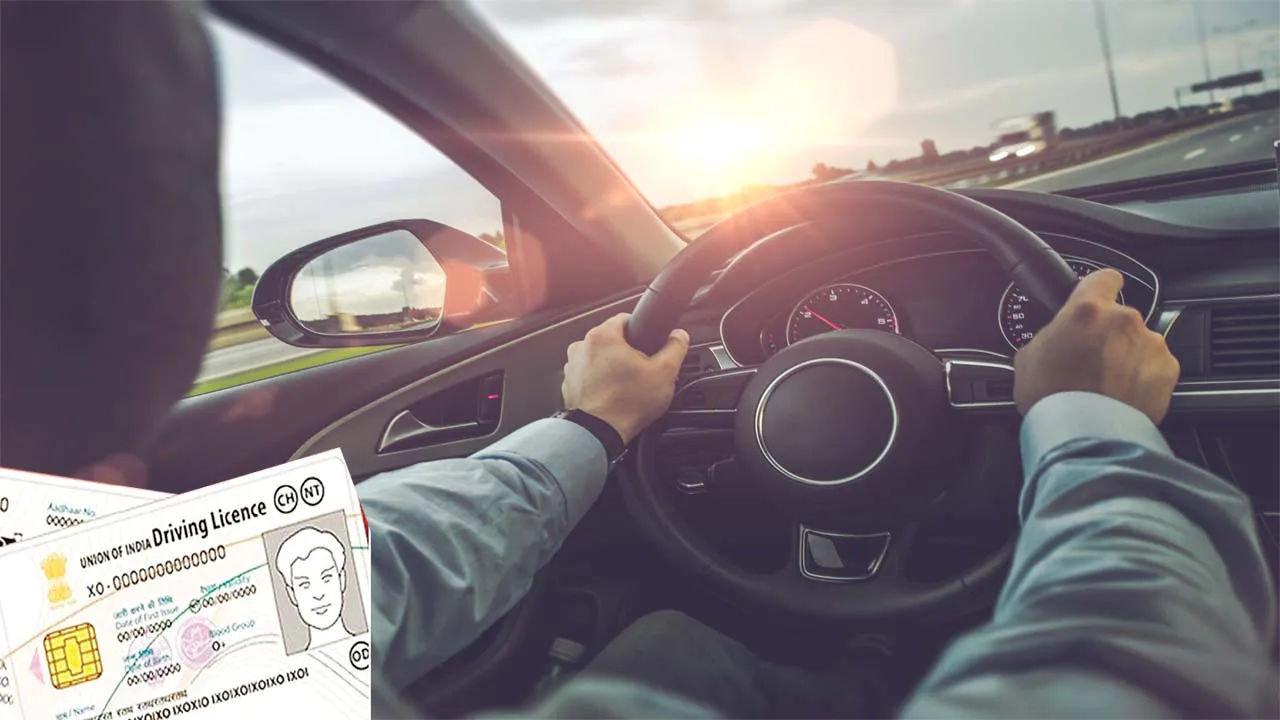 Talking about some countries, Indian driving license in Singapore is considered valid for one year. Cars can be driven on the roads of Singapore. However, knowledge of English language and understanding of traffic rules is mandatory. Otherwise there may be heavy fines. Similarly, it is easy to drive a car in Germany with an Indian driving license. However, the license is valid for 6 months only. After completion of Awadhi one has to contact local RTO office. 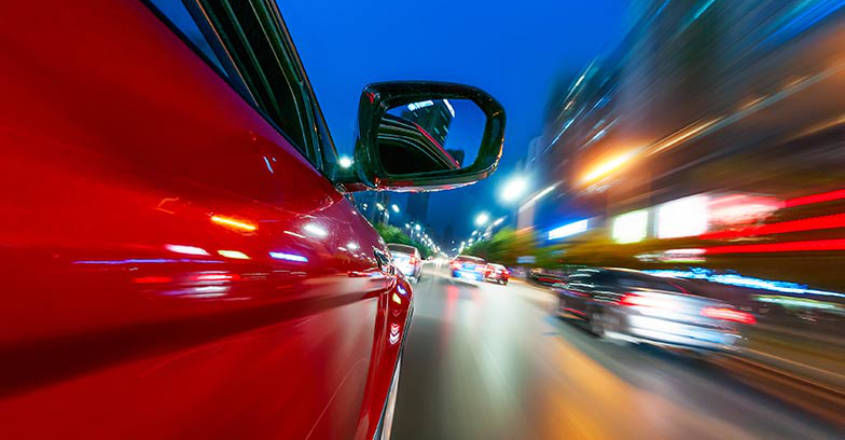 An Indian license is valid for one year in England. Can also drive in Scotland and Wales. However, even a single violation of local traffic rules is not enforced. An Indian driving license in Norway is valid for only 3 months. Knowledge of English language is mandatory while driving. Similarly validity of Indian license in Switzerland is up to 1 year. After completion of 1 year RTO approval has to be taken and after that the car can be driven.

Country and validity of license in India