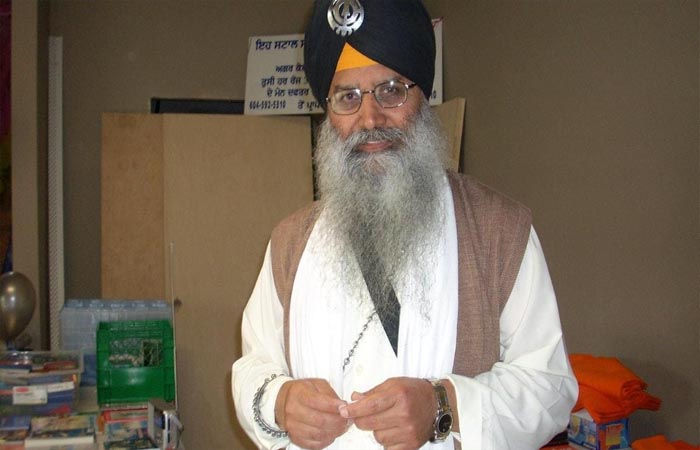 – On 23 June 1985, a plane exploded over the Atlantic Ocean in Irish airspace, killing all 329 people on board.

Sikh leader Ripudaman Singh Malik was shot dead in the British Columbia province of Canada on Thursday morning. According to eyewitnesses, three shots were fired and Malik was also shot in the neck. The police have expressed the fear that this incident of firing is a target killing.

The name came in the flight blast case

Along with the murder of Ripudaman Singh Malik, the Air India flight blast incident of 1985 has once again become a topic of discussion. Ripudaman Malik was accused of blowing up an Air India flight with a bomb in mid-air. In that matter, the case went on for 20 years and Malik was in jail for 4 years. However, he was later released in the year 2005.

329 people died on board the flight

Apart from Malik, Ajaib Singh Bagri, Indrajit Singh Rayat were also named among the main 3 accused. All three were accused of blowing up Air India Flight 182, an Emperor Kanishka (Boeing-747 aircraft). In that incident on 23 June 1985, a flight from Montreal to Delhi was blown up by bombs en route and mid-air. All 329 people on board the flight were killed. Indrajit Singh Reyat was convicted and sentenced in the case. 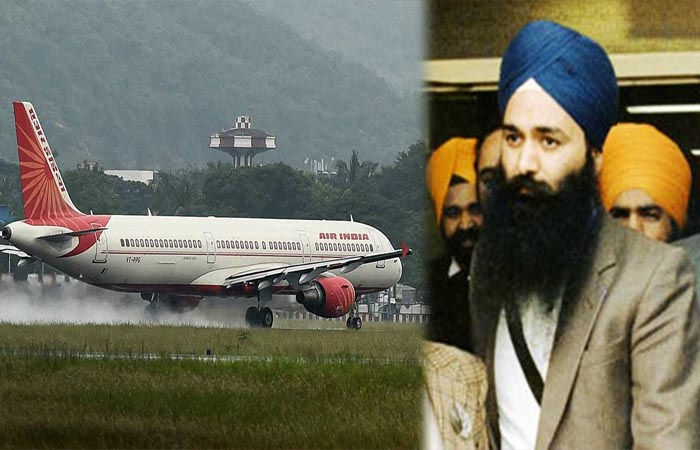 The bomb was carried in the cargo in a suitcase

During the investigation, it was found that a bomb was planted in an Air India flight from Vancouver, Canada. The bomb was packed in a suitcase and left in the cargo. The plane then exploded at an altitude of 31,000 feet over the Atlantic Ocean in Irish airspace. 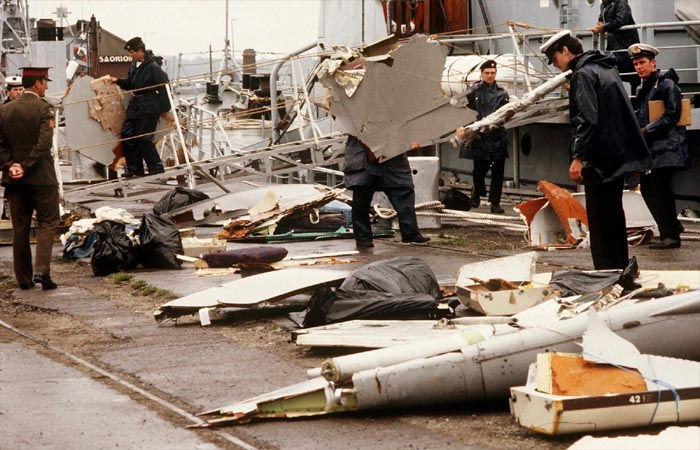 There was also a blast in Japan

On the same day, there was also an explosion at Narita Airport in Japan, in which 2 people were killed. The bomb was placed inside a bag and placed on a Canadian Pacific Airlines flight to Vancouver. Later, he was to be kept on Air India Flight-301 to Bangkok.

During the investigation by Indian and Canadian agencies, it was found that the two bombings were linked. After the 1984 Operation Blue Star, Sikh separatists based in Canada carried out the entire operation in a planned manner.

A letter in praise of PM Modi

Ripudaman Singh Malik wrote to Prime Minister Modi earlier this year ahead of the Punjab elections in February to express his gratitude for the steps taken for the welfare of Sikhs. Along with this, he also warned about a well-planned conspiracy to defame the Prime Minister.

It is said that Ripudaman Singh, once a supporter of Khalistan, now resides in Canada advising Sikhs and Punjabis of Indian origin to stay away from separatist leaders.