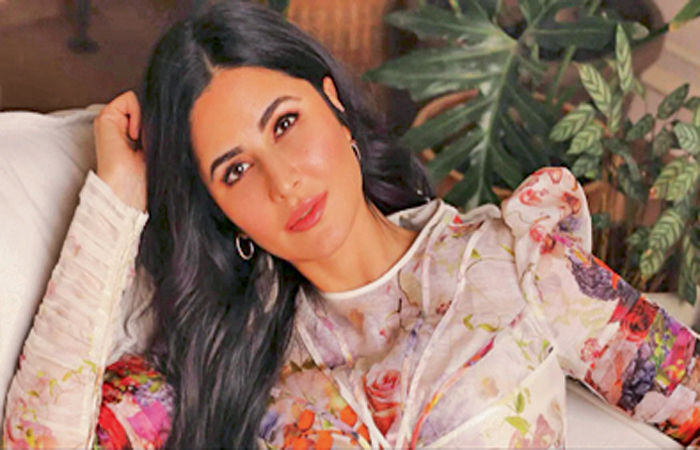 Mumbai: Ranbir Kapoor and Shraddha Kapoor went to the sets erected for the shooting of the film at Chitrakoot Maidan in Andheri, Mumbai. The fire broke out on 29th July. Now that the entire place has been sealed, the shooting of Katrina Kaif’s film here has also had to be shifted to another location.

Chitrakoot went to the ground. The fire broke out on 29th July. One fireman was killed while six others were injured. The fire is said to have broken out while lighting work was underway for the shooting of Ranbir Kapoor and Shraddha Kapoor’s untitled film. On this set Between August 3rd and 10th, Ranbir and Shraddha were to shoot a dance sequence. Now this shooting is postponed for an indefinite period.

On the other hand, the set of Katrina Kaif’s Merry Christmas was on the adjacent set on this ground. After the fire, the entire ground was sealed off by the fire brigade and the police, so the producer Ramesh Taurani finally had to change the shooting location to another studio. A Merry Christmas set was built on this ground but has been dismantled and will be re-erected in another studio.

South star Vijay Sethupathi is working with Katrina in this film.