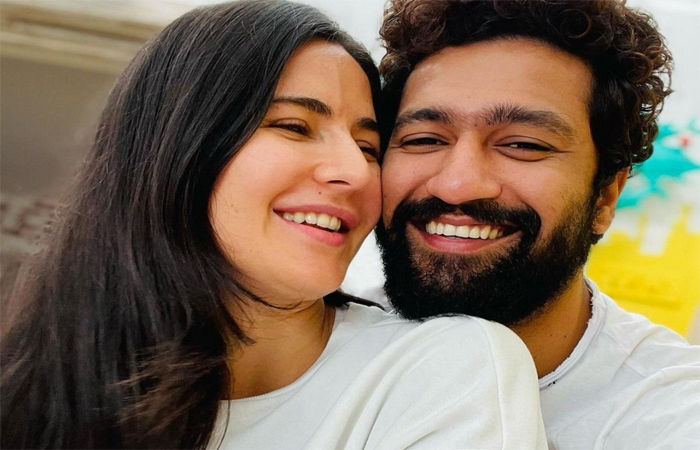 – The accused used to stalk Katrina Kaif on social media and write obscene comments on her posts.

There have been reports that Katrina Kaif and Vicky Kaushal have received death threats. Mumbai Police has registered a case against an unknown person in this matter. The threat has been given through social media. According to the report, the Mumbai Police said that the case has been registered at the Santacruz Police Station in Mumbai. Vicky and Katrina reportedly received death threats through social media. After the complaint, the police have registered a case and are investigating.

Vicky and Katrina recently went to Maldives to celebrate Katrina’s birthday. Vicky then filed a police complaint about the threat.