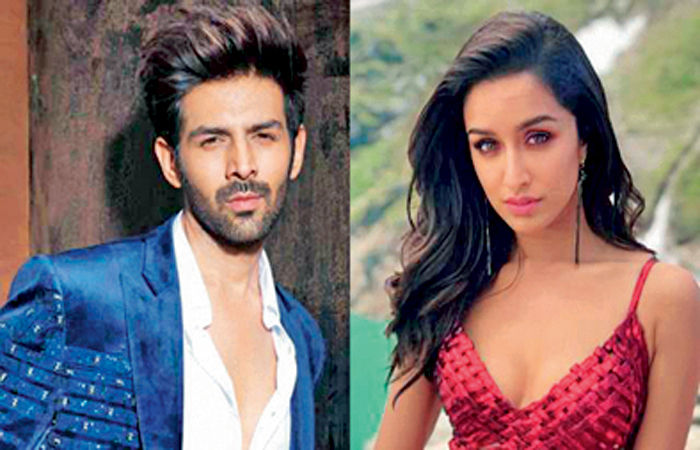 Mumbai: Karthik Aryan has now become a topic of discussion in Bollywood due to his success. Bollywood celebrities are approaching Karthik to work in their film.

There is an update about Karthik that the viewers will probably see the pair of Karthik and Shraddha Kapoor romancing.

It was announced a few days ago that producer Murad Khetani said that he wants to remake the Madhuri Dixit and Anil Kapoor hit.

According to reports, the filmmaker is looking for a new pair for the film. Currently, Karthik Aryan and Shraddha Kapoor have come in his eyes. The pair have not worked together in a film before. The report also says that Shraddha Kapoor has received a film offer but has not yet signed the film.

It is worth mentioning that Anil Kapoor and Madhuri Dixit’s film Tejaab was a hit on the silver screen. His song Ek, Do, Tin continues to rock audiences even today. The film was directed by N Chandra.