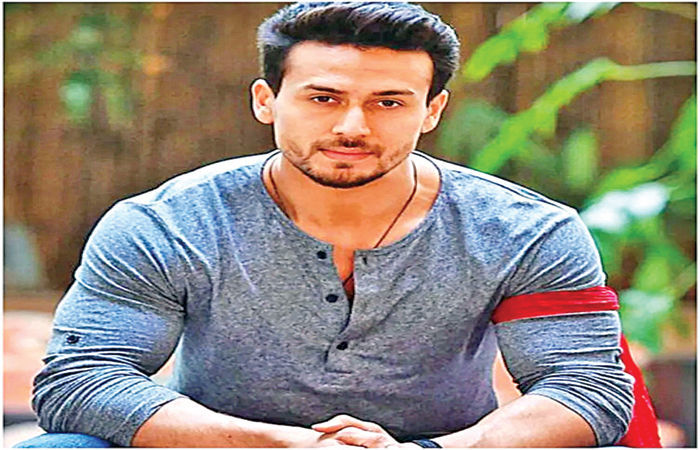 – Titles like Baaghi 4 or Heropanti 15 should have been given

– Neither the producer Karan nor the director Shashank Khaitan are even good at action films, but the ad is surprising.

Mumbai: Karan Johar has announced his next film Screw Dhila on Monday. In which Tiger Shroff is going to be seen in the lead role. Karan has also shared an action video with Tiger Shroff. After this announcement, people showered criticism and pranks on Karan.

Karan Johar is known for non serious romcoms. The director of this film, Shashank Khaitan, has also previously made films like Dhadak and Humpty Sharma Ki Duniya. On the other hand, Tiger Shroff knows nothing but the same action sequences. In these circumstances, speculations are already going on about what will happen to this film.

People also made fun of the odd title of Screw Loose. After seeing the teaser, people said that titles like Baaghi Char or Heropanti Pandar should be given to Tiger’s films, but it will not make any difference.

Some had even predicted that this film too, like Dostana Two, would not be surprised if it ends in the middle.