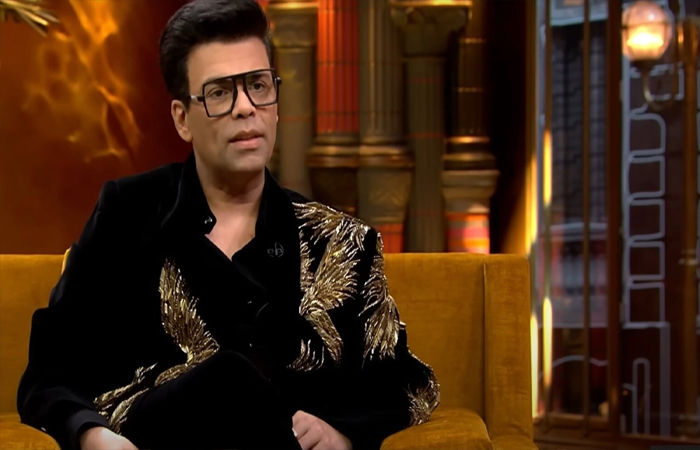 Bollywood filmmaker Karan Johar continued to be in the news due to his post shared on Sunday. After reading his post, everyone guessed that he was going to make a big announcement. But no one knew what it would be, Karan shared the post on Sunday and wrote, “Ab khun badara hoga! ”

Lifting the veil from his suspense, Karan Johar has announced his new and big film. The name of the film is ‘Screw Dhila’. The lead star of this film is Tiger Shroff. 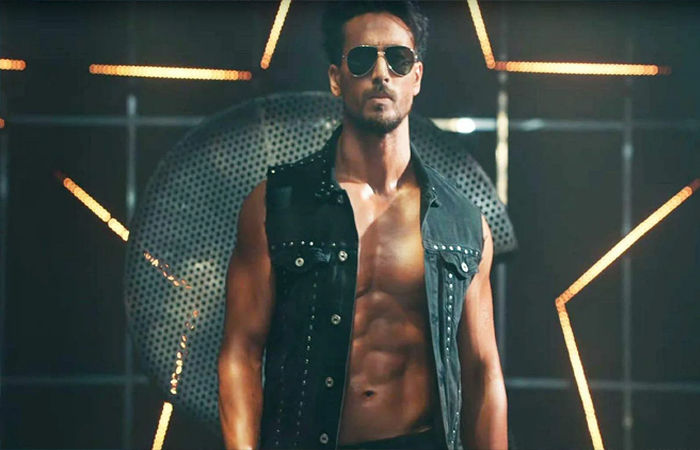 Karan Johar has shared a banging action video of Tiger. After watching this video, the level of excitement among the fans has become very high. Tiger has been seen doing action like this before but this time the actor is going to present a thriller along with action.