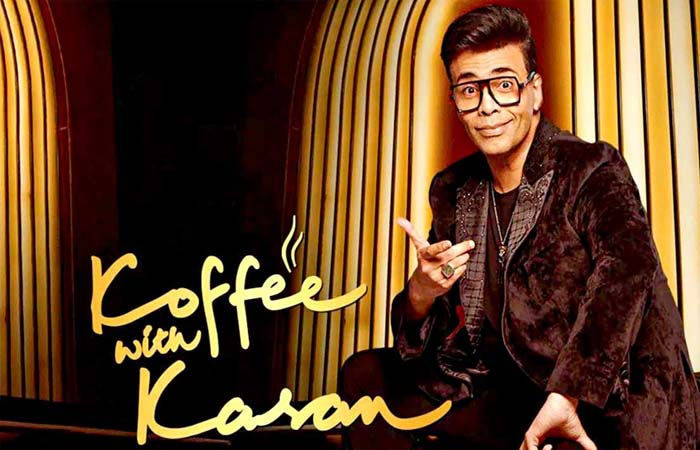 The new season of the popular TV show Koffee with Karan, which brings to the public the secrets of the professional and personal life of Bollywood celebrities, is seeing excitement.

However, this time Karan is refusing to charge a hefty fee from the makers for this show. It is said that Karan didn’t have time to host this season..as he is currently busy shooting for Rocky Aur Rani Ki Prem Kahani… In the midst of which, when he was offered to become a host for the show, he demanded more money.

It is believed that Karan is charging one to two crore rupees for a show. The new season will have a total of 22 episodes and Karan is expected to charge Rs 40 to 44 crores.

The first season of Koffee with Karan was released in 2004. It has had a total of 6 seasons so far. Now the seventh season has started from July 7 and Alia Bhatt and Ranveer Singh were part of the show in the first episode. Janhvi and Sara Ali Khan will be seen in the episode releasing today.