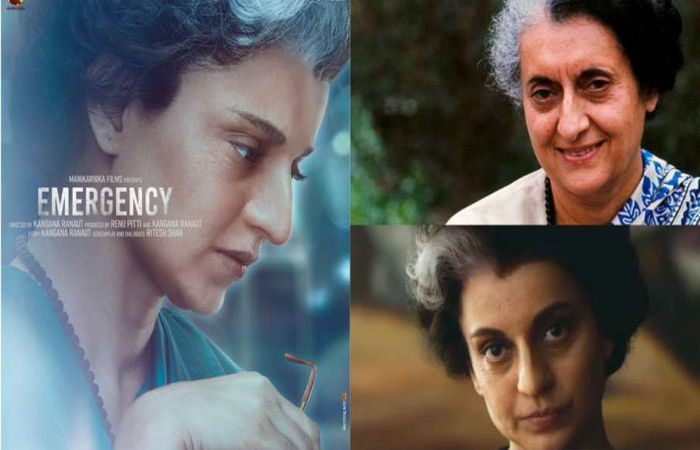 Kangana Ranaut has been busy preparing for her film ‘Emergency’ for some time now. The first look of the film is out and in this teaser, Kangana is seen in the avatar of Indira Gandhi, the first woman Prime Minister of the country. The shooting of this film is still going on but this first teaser of Kangana’s look will increase the excitement of the fans about the film. Along with acting in this film, Kangana will also be seen as a director for the first time.

The teaser begins with a large office with a man picking up the phone. After the phone, the man goes to another room where a woman is seen standing. The man asks if the US President asks if he can be addressed as ‘Ma’am’. Then there is a glimpse of Kangana as Indira Gandhi. Kangana Ranaut’s face is visible on one side but no one can tell that it is Kangana Ranaut by looking at it.

Then, in the estimation of former PM Indira Gandhi, Kang says, ‘Tell the President of America that I am called madam nahi sir in my office.

The film ‘Emergency’ will be the first film of Kangana Ranaut’s production house Manikarnika Films. The movie “Emergency” is written by Ritesh Shah.