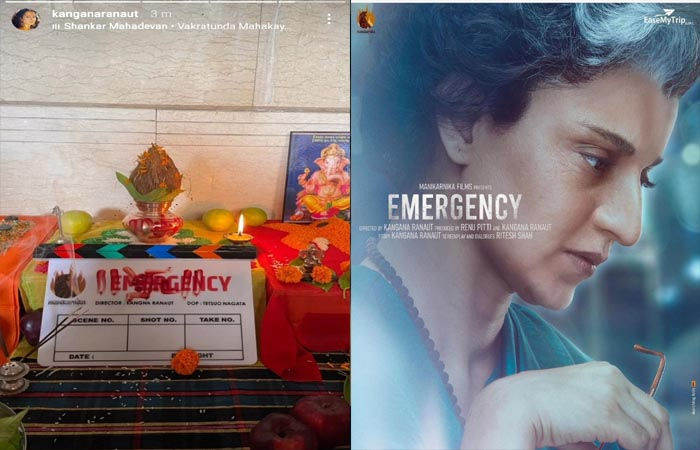 – ‘The most wonderful day of my life… It’s like a rebirth. Being a filmmaker will always be my favorite job.’ – Kangana Ranaut

Kangana Ranaut has started shooting for her next film ‘Emergency’ yesterday. In this film, she is playing the role of late former Prime Minister Indira Gandhi.

Kangana Ranaut shared the teaser of her upcoming film and her first look as Indira Gandhi on Instagram. Apart from this, he has also shared a picture of a special worship ceremony. He captioned the picture, ‘The most amazing day of my life… It’s like a rebirth. Being a filmmaker will always be my favorite job.’ The actress captioned her click saying, “She has started work which also marks her solo directorial venture.

It is worth mentioning that Kangana Ranaut is to play the role of Indira Gandhi in this film. His first look has created a lot of curiosity among fans.

Also Read: Kangana Ranaut was seen in the unique image of former PM Indira Gandhi in the film ‘Emergency’, watch the teaser

The film is being made as a story of moments leading to new turning points in India’s political history. Kangana Ranaut said that she was thrilled with the power she felt while directing the 2019 film Manikarnika: The Queen of Jhansi. 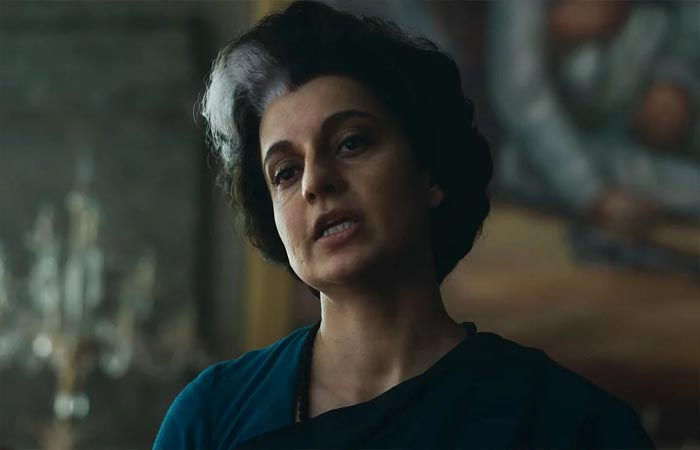 The actress said in a statement, ‘Emergency’ represents one of the most important periods in India’s political history. It changed the way we look at power and so I decided to tell this story.

Emergency was imposed by Indira Gandhi for a period of 21 months from 1975 to 1977. In the meantime strict restrictions were placed on the fundamental rights of the people.

Lok Sabha elections were held after the ‘Emergency’ was lifted by Indira Gandhi in 1977. In this election, Congress suffered a crushing defeat for the first time in Indian politics since 1947.

Earlier, Kangana Ranaut played the role of late actress-politician Jayalalithaa in the 2021 film ‘Thalaivi’. Apart from this, she played the role of Rani Lakshmibai of the independent army of Jhansi in the film ‘Manikarnika’. Kangana said that playing the role of a famous personality is always challenging.

Ranaut, who essays the role of late actor-politician J Jayalalitha in 2021’s Thalaivi, said playing a famous personality is always challenging. In ‘Manikarnika’, she played the role of Rani Lakshmibai, the freedom fighter of Jhansi.