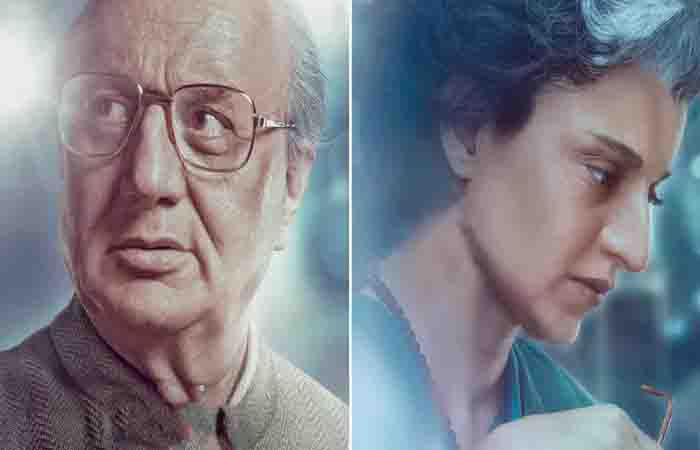 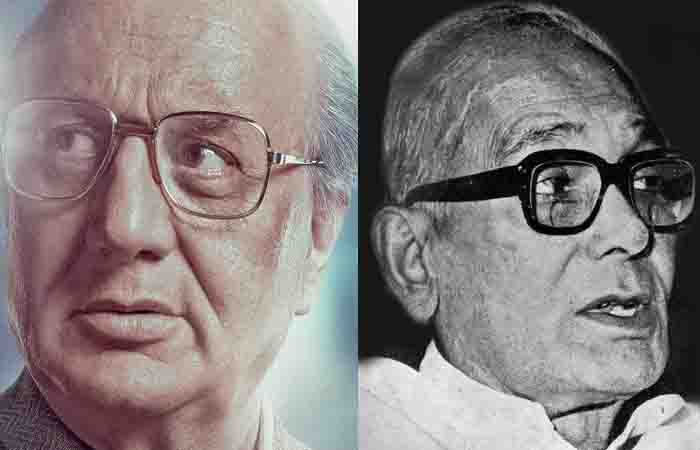 Anupam Kher commented on Kangana’s post and wrote, ‘Thank you for offering me the role of Jayaprakash Narayan.’ Also, Anupam Kher announced his look on social media and wrote that, in the Kangana Ranaut starrer and directed film ‘Emergency’, Jaiprakash Narayan, ‘who was fearlessly asking questions. Very happy to play his role. I am proud of myself. This is my 527th film. Jai Ho!’

Read more: Kangana Ranaut was seen in a unique look of former PM Indira Gandhi in the film ‘Emergency’, watch the teaser..

Let us tell you that Kangana Ranaut’s film ‘Emergency’ will show the emergency decision imposed during Indira Gandhi’s regime. This decision of Indira Gandhi caused a lot of uproar and is considered one of the most controversial decisions of all time. In the year 1971, Indira Gandhi was accused of misusing the government machinery in the elections. At that time, the Allahabad High Court had annulled the 1975 Lok Sabha elections and imposed a 6-year ban on him.