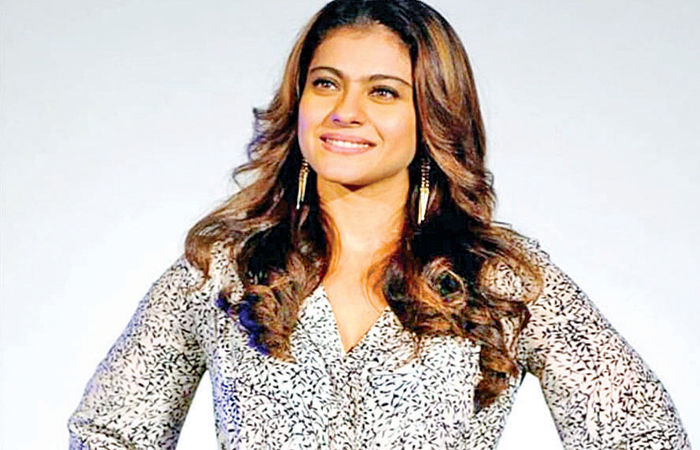 – Admits the new format is challenging

– Earlier Kajol was approached before Sushmita for Arya web series

Mumbai: Actress Kajol has officially announced that she is debuting a web series on a web platform. For this ad, he recreated one of his own scenes from DDLJ. Kajol herself released the teaser of this web series entry. In Dil Wale Duniya Le Jayenge, the scene with Kajol’s palat..dialogue became very popular. While recreating the same scene, in the teaser of this web series, Kajol came in front of the camera and announced that yes, I am coming, who else will come?

Kajol admitted while making this announcement that working in the new format of a web series is difficult. But, I also like to face challenges so I have accepted this format. Kajol also said that she is a fan of many web series. It is to be mentioned that Kajol was selected before Sushmita for Arya, a very popular web series. Kajol also liked this script.