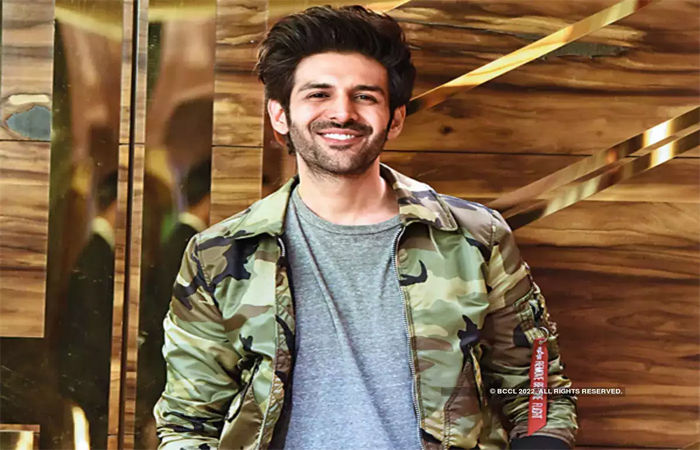 – The shooting will start next year

– Karthik, who has become the most successful star of this year so far, will get a new boost in his career with Bhoolbhoolaiyya Tooty.

Mumbai: The year 2022 has been auspicious for Kartik Aryan. His film Bhoolbhoolaiya Two has been an unexpected success. After that now a famous director like Kabir Khan has announced to sign Karthik.

Kabir Khan, the creator of films like Bajrangi Bhaijaan and 83, himself announced on social media to make a film with Kartik Aryan. According to Kabir, the film will be based on a true story and will be presented on a larger than life scale on a very large canvas. The makers also claimed to present Karthik in a completely new look.