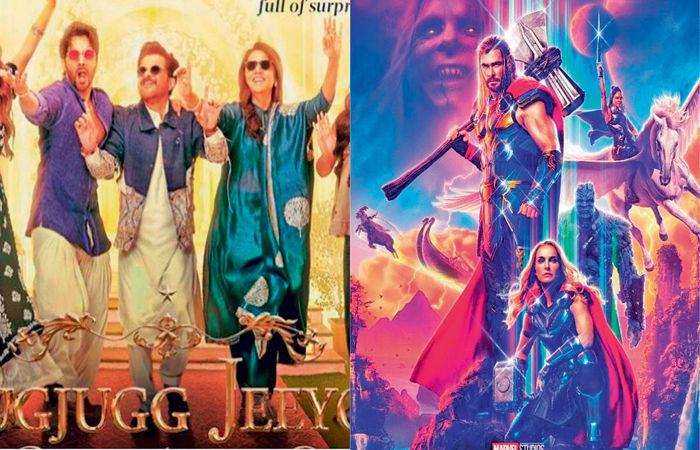 With the exception of the only labyrinthine toon for the last several years, the tide of Bollywood films is turning. Until now, Bollywood has been convinced that it will take time for people to return to the theater after Corona. But over the past few months, most of the Bollywood films have lagged behind the Southern ones like RRR and KGF Two. Now seeing the way Thor has made money at the box office, it has been proven that people have returned to the theater but Bollywood creators and actors are failing to provide the entertainment they want.

Thor was released in India last Thursday on Working Day. Even so, he shocked everyone in Bollywood by earning more than Rs 12 crore on the first day itself.